„Sen. Rand Paul won the 2013 Washington Times-CPAC presidential preference straw poll Saturday, and Sen. Marco Rubio was a close second, easily outdistancing the rest of the field and signaling the rise of a new generation of conservative leaders who will take the Republican Party into the 2016 election,” reports the Washington Times, a sponsorer of the poll.

„Mr. Paul won 25 percent of the vote, and Mr. Rubio collected 23 percent. Former Sen. Rick Santorum was third with just 8 percent, New Jersey Gov. Chris Christie – who was not invited to speak at the three-day Conservative Political Action Conference – was next with 7 percent, and Rep. Paul D. Ryan, the GOP’s vice presidential nominee last year, was fifth with 6 percent.” 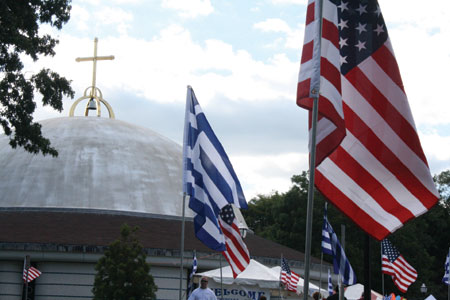 A chart from the Republican side of the Senate Budget Committee shows that „U.S. Per Person Debt [Is] Now 35 Percent Higher than that of Greece.”

„According to estimates from the International Monetary Fund, America’s total government debt will be $16.8 trillion by the end of the calendar year, compared to $441 billion for Greece,” the Republican side of the Senate Budget Committee explains. „On a per person basis, that means U.S. debt is $53,400 for every man, woman, and child, compared to $39,400 for every man, woman, and child in Greece. The disparity between per capita debt in the U.S. and Greece has grown 40 percent (roughly $8,400) since 2011. Now, U.S. per person debt is 35 percent higher than that of Greece, and is also higher than per capita debt in Portugal, Italy, or Spain (which together with Greece make up the so-called PIGS countries).”

IMF calculates these figures based on total government debt, which is federal, state, and local government debt. IMF does not include intragovenmental debt, which is debt issued and owned by the federal government. However, Treasury data shows U.S. gross federal debt, including intragovernmental debt but excluding state and local debt, at $16.2 trillion, meaning that U.S. per person gross federal debt exceeds total Greek debt by an even wider margin (as well as that of every other Eurozone nation). Under the President’s budget, gross federal debt will rise to $25.4 trillion by 2022, according to White House projections. Meanwhile, Senate Democrats have refused to present any budget plan for consideration at all, skirting federal law. 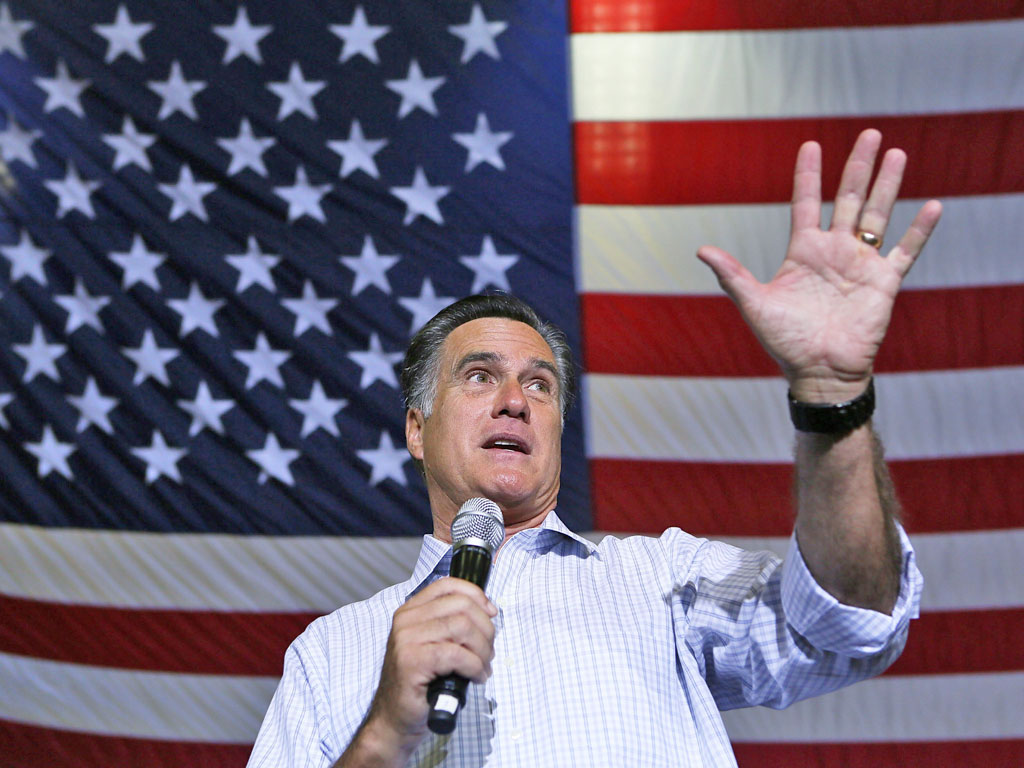 Mitt Romney’s aim was to present himself with the demeanor and grasp of foreign and national security issues of a president of the United States. He succeeded. President Obama sought to make Romney appear unqualified to be president and commander in chief. He failed. And that was the story of the third and final presidential debate.

This may or may not give the Romney campaign a boost, but it won’t hurt. Romney wasn’t stumped or forced on the defensive on any issue. He committed no gaffes. As the challenger, Romney didn’t need to “win” the debate-he only needed to hold his own against Obama’s deeper knowledgeable, sharp criticism, and occasional irritation.  And he did.

Romney made a point of not bickering with Obama. He didn’t quibble about the administration’s failure to give a consistent explanation of the attack on the consulate in Benghazi, Libya, in September. His disagreements with Obama on Syria, Afghanistan, terrorism, Egypt, and China were either slight or non-existent.

Putting distance between himself and Obama on policy wasn’t his game. Nor was his approach to Monday night’s debate especially combative, though he was critical of Obama’s “leadership.” It was to put himself in the best possible light by offering plans of his own and specific details on every issue.

It wasn’t enough for Romney to note that al Qaeda was on the rise in the African country of Mali. It was “northern” Mali. And while the Navy wanted 313 ships, under Obama it has 285. He also listed the four recommendations of Arab scholars to improve conditions in the Middle East.

Throughout the debate, Obama labored to portray Romney as a neophyte on grave international matters, but mostly his effort didn’t work. He described Romney as a chronic flip-flopper and said he was “all over the map” on issue after issue. On Russia, for instance, he told Romney:  “Every time you offered an opinion you were wrong.”  He called Romney reckless and wrong.

Obama sneeringly suggested Romney “maybe hasn’t spent enough time looking at how our military works.”  Fewer Navy ships?  “Well, governor, we also have fewer horses and bayonets because the nature of our military’s changed,” the president said.  This came across as condescending.  The tone was less than presidential.

For his part, Obama had no trouble demonstrating his command of foreign and national security issues.  He deals with these issues every day.  He defended himself strenuously against Romney’s main attack that he isn’t a strong leader.

Presidents are supposed to have an advantage in debates on foreign policy.  After all, they actually conduct it.  Challengers don’t.  Yet they often do well.  Ronald Reagan did in his debate with President Carter in 1980.  In 2004, Senator John Kerry delivered a strong performance in his debate on foreign affairs with President Bush.

It’s not that the bar is set lower for challengers. What matters is whether, in 90 minutes of debate, they can show they’re well-versed on world issues, able to discuss them fluently, and have an agenda for handling them. This is a different sort of test and Romney passed it.