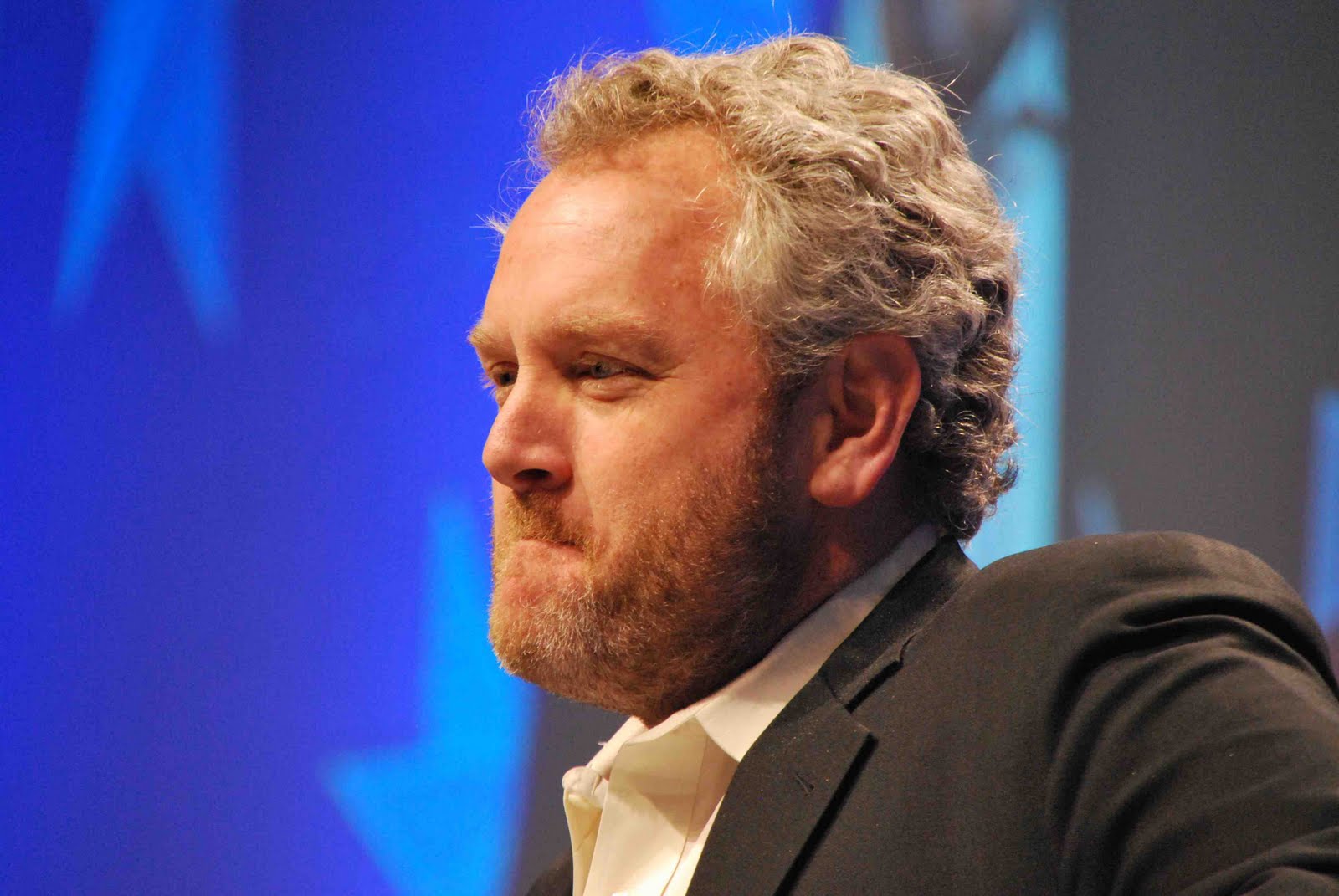 Andrew Breitbart, who died last March at just 43 years of age, was the hardest-hitting conservative activist of the Obama era. If you share his conviction that the leftist-dominated media is a threat to open political debate, you will want to see Hating Breitbart, which was screened recently in Washington. The film offers an affectionate look at the activist’s political battles and outsized personality, but it also captures the rage he inspired in his adversaries – partly due to his flamboyant, combative style, but mostly because he wouldn’t play by their rules.

For decades, most conservative leaders (and nearly all elected Republicans) could be reliably intimidated by name-calling, especially by allegations of racism. Andrew Breitbart didn’t care what his opponents called him. n Instead of apologizing, he turned a new media spotlight back on the accusers. In the process, he broke major stories that „mainstream” reporters wouldn’t touch.

Breitbart particularly despised the left’s efforts to silence opposing views by labeling them as „hate speech.” And when he told fellow conservatives not to fear being attacked as racist, sexist, homophobic, and Islamophobic, no one could say he didn’t practice what he preached. Breitbart’s standard response to such slander amounted to two words: „f*** you.” This, along with a few other stray profanities, has earned the film an „R” rating, which the producers hope to reverse.

Andrew Breitbart had a keen understanding of how the left operates. He knew how organizers create and advance a „narrative” – a useful story based on inflammatory lies. Moreover, he understood how news operations and news cycles function. He greatly amplified the impact of the O’Keefe-Giles ACORN videos by rolling them out in stages, allowing ACORN leaders to compound the damage by falsely claiming the duo had been „turned away” in other cities when they solicited taxpayer-funded help for their supposed underage prostitution business.

In addition to his tactical skills, Breitbart had an instinctive sense for the possibilities created by new communications technologies and a flair for the unconventional. In many ways he was the antithesis of the old media caricature of a conservative activist. In one entertaining segment, Breitbart is shown telling a New Orleans audience that his excessive partying as a college student at Tulane insulated him from the worst of the leftist indoctrination purveyed there.

Breitbart’s media scoops followed a pattern: they were initially ignored, then he was reviled for promoting them, then he was proven right. The old media tended to overlook the last stage, but his triumphs resonated across the new media he represented so effectively. Tea Party groups were vindicated, ACORN offices shut down across the country, and Anthony Weiner’s much-touted political career came to a sudden end. Is it any wonder that the leftists hated the man?

Whether Andrew Breitbart will be remembered as an aberration or a prototype remains to be seen, but he understood something that conservatives too often forget: politics is not a business or a game. Our freedom is under attack, and this is a war. At his formidable peak, Breitbart was conservatism’s most inspirational leader. His leadership has ended. The inspiration remains.