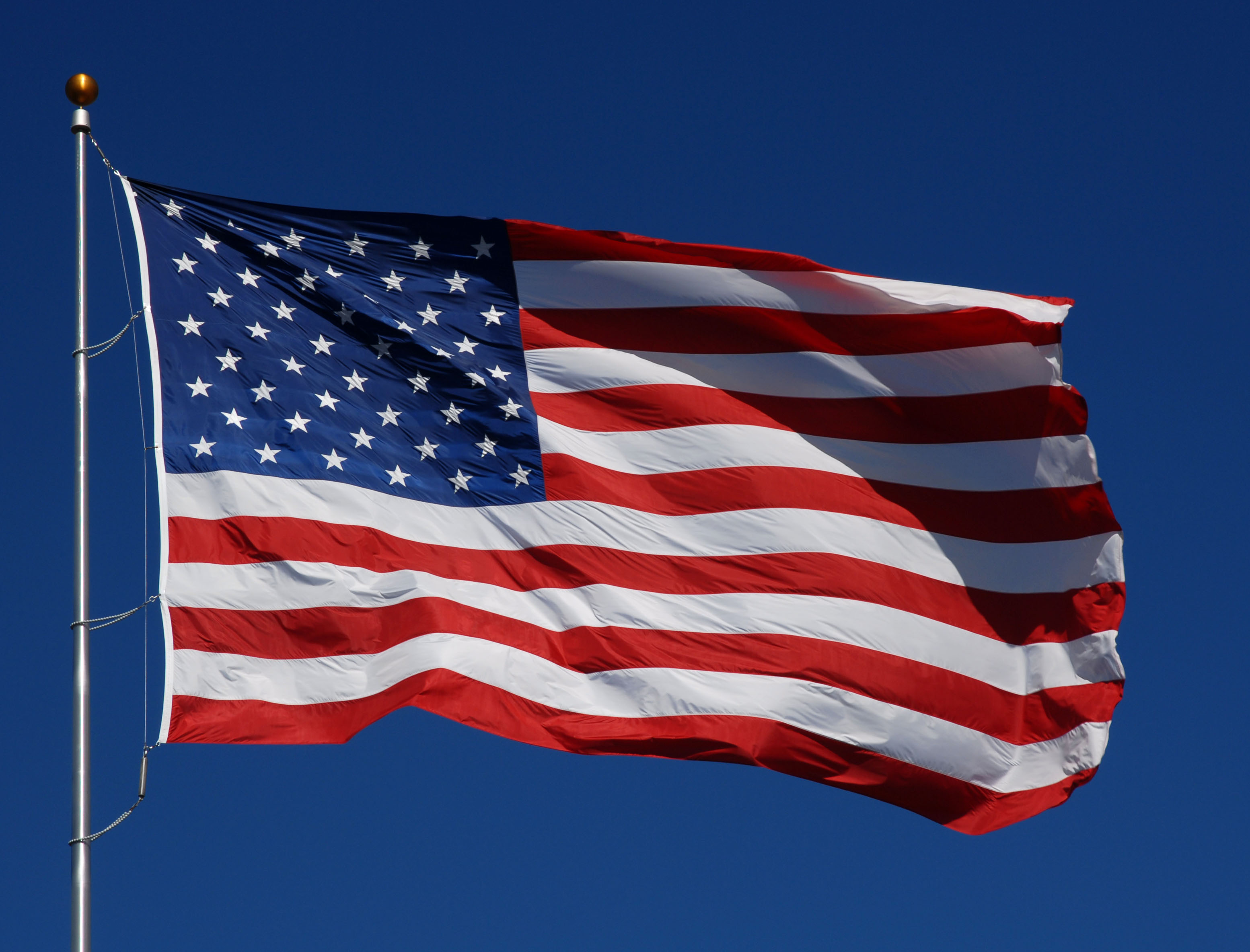 George Bernard Shaw supposedly said that England and America were “two nations divided by a common language.” A similar problem applies to progressives and conservatives today.

Both the left and the right talk about rebuilding, saving, restoring, defending, or rescuing an American Dream that is said to be slipping, fading, eroding, or vanishing. But then the sides diverge.

Liberals redefined the American Dream along egalitarian and statist lines. The exhortation to work hard and persevere if you fail has given way to calls for greater government involvement to ensure that everyone rises in the first place. The left’s new American Dream is first and foremost about all that the federal government must do to create opportunity and ensure that incomes are distributed more equitably. Individual effort takes a back seat to government spending and cradle-to-grave entitlements.

In a new paper from Heritage, David Azerrad and Rea Hederman demolish those arguments. The left, they write, gets both the problem and its solution all wrong. Free-market economics is not about dividing up a dwindling pie but providing a recipe for an ever-expanding pie that can feed everyone year in and year out.

The recipe for the American Dream can be summed up by a simple equation: economic freedom + culture of work = prosperity and opportunity.

Azerrad and Hederman provide an easy way to think about the differences between left and right. On the left, the American Dream resembles an escalator. The federal government sets it up, everyone hops on and moves up without effort. But conservatives, they write, see the American Dream as more like a ladder. Anyone can climb up, but doing so requires effort. And if one falls down, he can always start again.

For the right, the problem encompasses a host of factors that restrict upward mobility:

For the left’s new American Dream to deliver on its promise, America would have to be completely overhauled and the character of its citizens altered. The spirited, entrepreneurial and determinedly self-reliant citizens envisioned by the Founders of our constitutional republic would give way to timid and envious clients who increasingly turn to an omnipotent state for their well-being. That’s a future we can’t afford.

Words, and dreams, matter. It’s imperative that the American Dream be rescued from those who would so radically redefine it.

4 Comments → Fighting the Real Threats to the American Dream