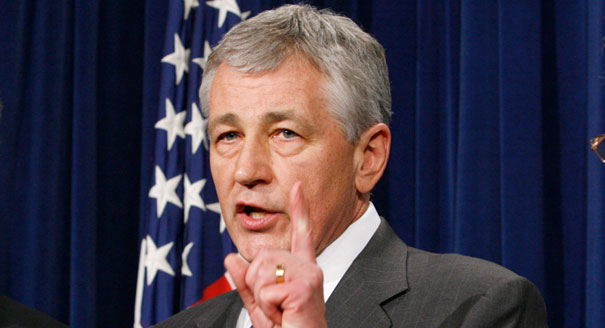 Just as Sen. Hagel’s service in Vietnam ought to be honored, his equivocacy and poor judgement regarding America’s current security challenges ought to disqualify him from the position of SecDef.

Former U.S. Sen. Chuck Hagel can, and should, be honored for his service in Vietnam. It’s not for his heroism in 1967 and 1968 that the nominee for secretary of defense ought to be evaluated, however, but for his analysis of the national security situation facing the nation in 2013 and beyond.

There would seem to be practical reasons for the Senate to seriously consider withholding consent to Hagel’s appointment. His dismal and embarrassing performance during his confirmation hearing suggests he might not be up to the task of handling the defense of Fiji, let alone overseeing what remains the world’s most powerful and sophisticated military. Certainly Hagel’s endorsement of Joe Sestak and Bob Kerrey for their respective Senate seats tells us something of his knack for poor judgment.

But it is Hagel’s positions and statements on the most pressing security related issues of today – those centering on the Middle East – the American people are most entitled to question.

For instance, his tendentious lack of support for the region’s only stable, reliably pro-western nation, Israel, will prove particularly un-helpful as Syria and North Africa continue to unravel and the Jewish state’s very existence once again comes under threat.

But of the many problems smoldering away in that broiling region, the most serious by far is a nuclear Iran.

On more than one occasion Hagel has publically disavowed military action to prevent such an eventuality. Yet, were he to attain the post he seeks, a significant part of his job would be to seriously contemplate and prepare for precisely that. Of course, one can competently plan for that which he abhors – plans for nuclear retaliation against a Soviet first strike were for years drawn up by men who fervently hoped their designs would never be implemented. But the process works only if the possibility, however remote, of its necessity is recognized. Hagel has seemingly eliminated from the bounds of consideration any thought military action against Iran might be prudent.

But it could well end up the only tolerable option, and blithely discarding the possibility is irresponsible. Iran 2013 is not Iraq 1981, when the Israelis successfully converted that country’s nuclear ambitions into a smoldering pothole. Iran’s nuclear sites are more spread out, and Israel lacks the long-range aircraft to pull off a successful round trip. Any operation would require American assets, and be of a scale that would require serious, careful planning. This ought not be left to a man who thinks the entire concept unworthy of consideration.

On several occasions, then-Senator Hagel compared America’s military venture in Iraq to Vietnam, intending to demonstrate the folly of the Bush Administration’s policy in the former. Like most such analogies it was a political show, as distinctions between the two conflicts are considerable. There are parallels worth noting, however:

In 2007, Hagel voted to recreate in Iraq America’s biggest blunder in Southeast Asia – the abandonment of scores of people (statistics of which do not even exist to properly account for the enormity of the casualties) to torture and death – by voting against the troop surge that ultimately rescued Iraq from sharing South Vietnam’s fate.

Hagel – like President Barack Obama, John Kerry and many foreign policy liberals – fails to adequately make such distinctions. The concept of American exceptionalism is an elegantly simple one: the ideas and principles that gave form to the United States are both unique and universal. Those ideals codified in the Declaration of Independence and Constitution, if applied and adhered to, would improve the lives, liberty, prosperity and happiness of people anywhere. We can’t acquiesce to the notion of national or cultural relativism – the idea that George Washington was fundamentally no better than Ho Chi Mihn, Abraham Lincoln than Fidel Castro, or Ronald Reagan (or FDR, for that matter) than Hugo Chavez – or, indeed, Israel and the west than Iran.

Sen. Hagel has not gone quite that far. And his patriotism is irreproachable. But he has shown himself to be susceptible to such moral equivalence concerning the most vital security concerns of our time. That alone should be enough to disqualify one from a position whose sole responsibility is to prepare to defend an exceptional United States against those to whom such distinctions ought to apply. 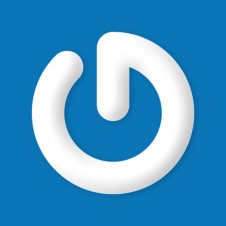