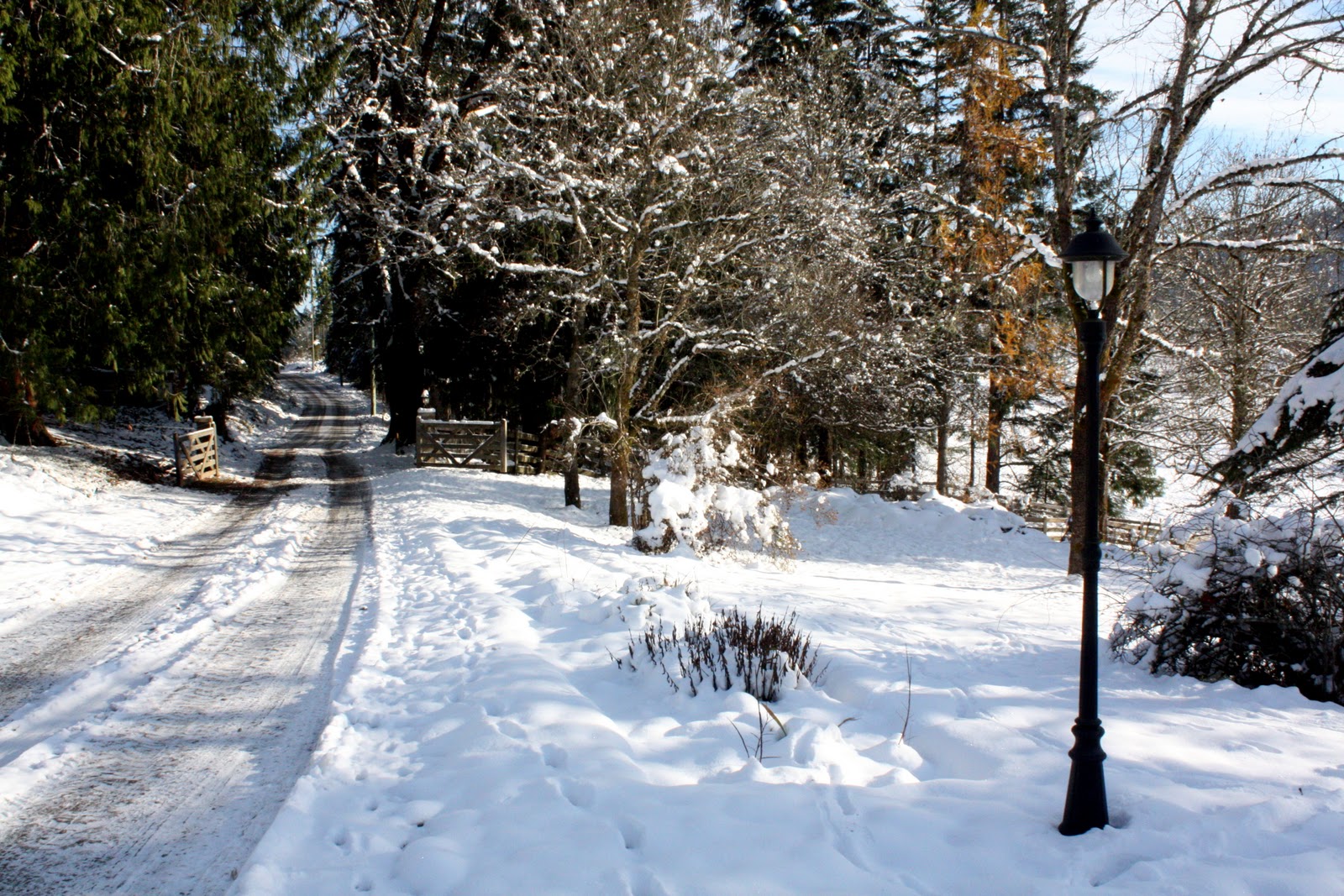 Sir John Beddington, the government’s retiring Chief Scientist has been doing the media rounds today, telling anyone who’ll listen how „Climate Change” is still a serious problem about which we should all worry greatly.

Has he looked out of the window recently

Looking out of my window just now, I noticed that the Northamptonshire landscape was completely blanketed in Dr David Viner. Just like it was yesterday. And the day before that, when we rescued two orphaned lambs from the frozen fields. Which isn’t something you normally expect in March, is it

I’m sure I know what Beddington would say in reply to this. „Weather is not climate.” No, indeed. But it’s an argument which would surely carry a lot more weight if Beddington and his alarmist brethren hadn’t spent most of the Nineties and Noughties citing the hot summers and mild winters as evidence of man-made global warming. Later, as we know, they amended their scare-phrase to the more inclusive „climate change”. Then, growing more desperate as global mean temperatures stubbornly refused to rise with the alacrity their dodgy computer models predicted they would, they even had a stab at popularising „global climate disruption” and „global weirding”. Had these caught on (which they didn’t, really) it would have been a brilliant coup because what it would have meant is that whenever the weather did anything weird anywhere in the world (which weather does, by the way, all the time) the alarmist movement would have scored another propaganda victory.

Actually, though, if you’ll look at the facts – something that the Warmists appear increasingly loath to do – what you’ll realise is that our winters ARE getting colder. That there has been no statistically significant warming since January 1997. That the CAGW hypothesis is looking increasingly threadbare. And that, therefore, the billions if not trillions that Britain and the other Western industrialised economies have spent „combatting climate change” have very likely been utterly wasted.

This is what I find so puzzling about Beddington’s media circus antics today. If I were in his shoes, if I’d been involved in promulgating a disgraceful scam whereby the global depression was prolonged and deepened, where thousands of people died in artificially induced fuel poverty, where some of the world’s most beautiful scenery had been ravaged with wind turbines and solar panels and I had then been found out by events, the very last thing I’d be doing was traipsing round the BBC studios crowing about my achievements. What I’d actually be doing is retiring to my study with a bottle of whisky and my trusty service pistol, there to do the only proper and decent thing a chap should do when he has brought shame on himself and caused untold suffering to millions.

13 Comments → Global warming: if only we’d listened to the experts, eh