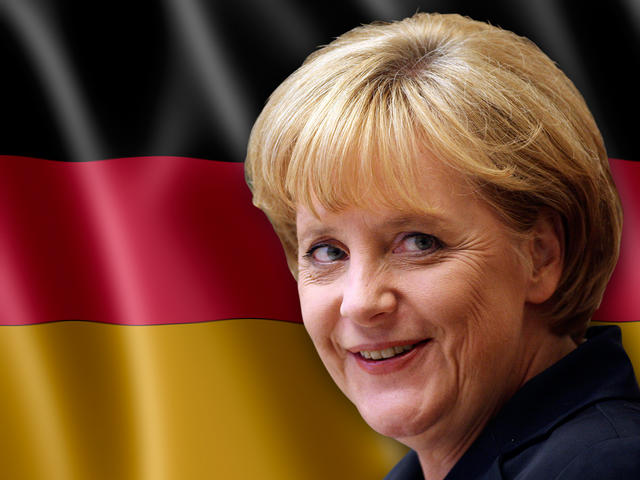 As opposition to the euro continues to build within the eurozone, Germany, the motor of the eurozone—frankly, the only thing holding it all together—is not immune.

Recently, a new political organization has formed in Germany called Alternative for Germany. So far the group is only a collection of like-minded euro-skeptic German intellectuals with a politically populist message looking to mobilize a movement in opposition to the euro. They will reportedly seek to form a political party next month.

The front page of Alternative for Germany’s website makes plain the group’s dissatisfaction with the euro by stating: “We call for the reintroduction of national currencies or the creation of smaller and more stable monetary collaborations.”

The movement correspondingly calls for the ability of countries to leave the euro. While the group does not advocate for the dissolution of the European Union, it does argue for greater sovereignty of individual states within the EU. The group’s supporters have even praised British Prime Minister David Cameron on his recent call to bring more powers back to the national capitals.

That such a political movement questioning the single currency and EU monetary and economic policy sprouted in Germany is significant. German Chancellor Angela Merkel has been the staunchest defender of the single currency, and she continues to press for austerity measures in many EU nations while using German economic might to subsidize less responsible member states. Alternative for Germany resulted in large part from a belief among the group’s members that the country needs to stop subsidizing the debt of other European nations.

The eurozone remains hampered by high unemployment, excessive government spending, and political uncertainty and upheavals evident in the recent Italian election. As Heritage’s Luke Coffey remarks in a recent lecture on the future of the EU:

It is not just the euro-skeptic Brits calling for a change. The newly formed coalition government in the Netherlands is also calling for more powers to be brought back to the member states. Buried deep in the “program for government,” agreed by the parties forming the ruling coalition, is a line that states, “The Netherlands will ask the European Commission to list the policy areas that…could be transferred to national governments. We will also make proposals ourselves.” This is the mood across the European Union.

The likely emergence of a new euro-skeptic political group in Germany, of all places—even one that does not call for an end to the EU—would certainly indicate that Europe’s attitude toward the European Project is changing.