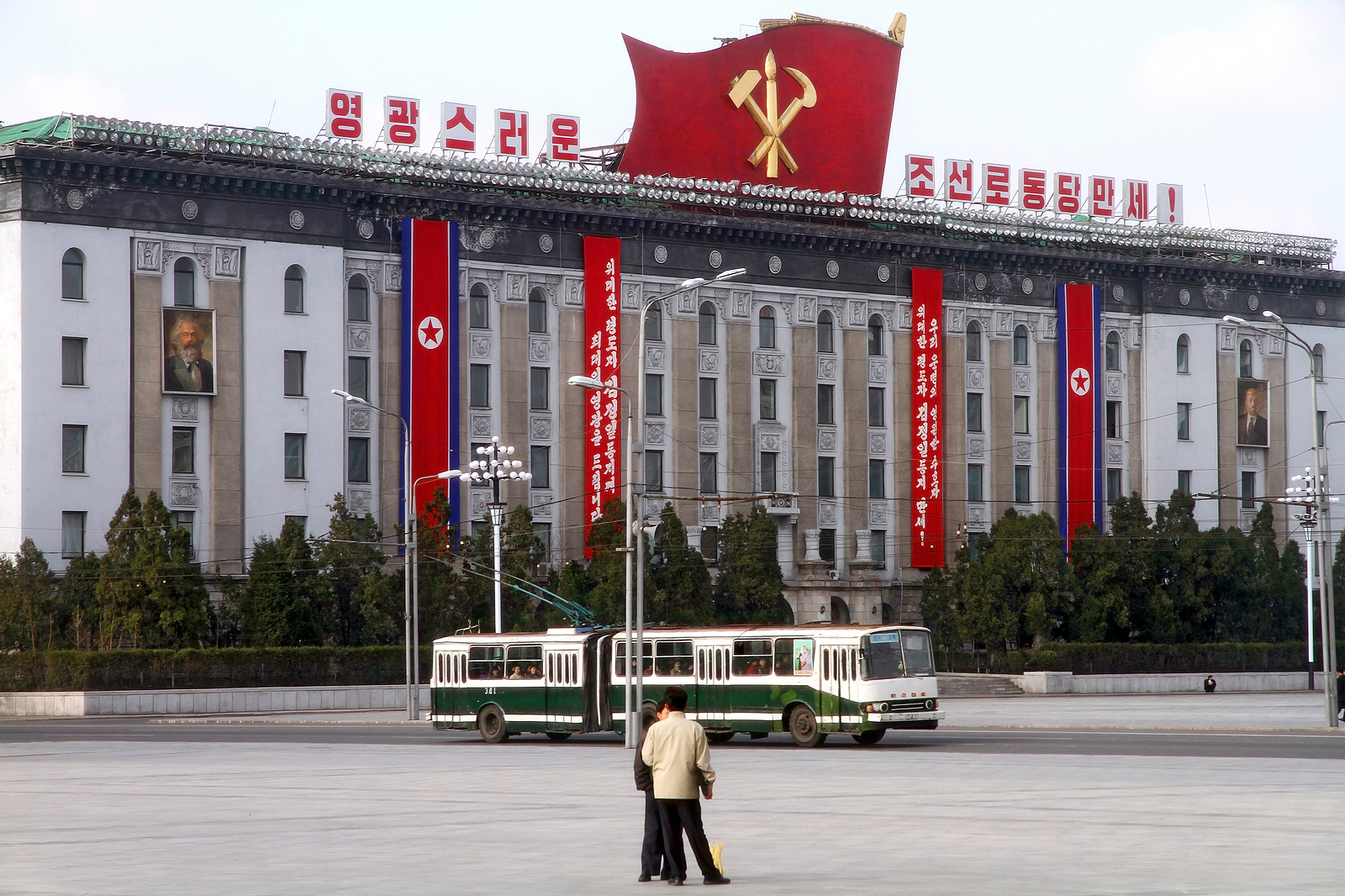 North Korea has been making headlines for its threats of preemptive nuclear attacks on the United States. In addition to North Korea’s belligerent military actions, the international community cannot turn a blind eye to the regime’s appalling record of human rights violations and its economic stagnation resulting from three generations of dictatorial reign.

While some speculate that change is afoot, Kim Jong-un’s recent actions offer little hope of reform. The “Hermit Kingdom” remains closed to the outside world as a defense against the contagion of foreign influence. A slowly increasing flow of information is opening North Koreans’ eyes to the outside world while simultaneously allowing the western world brief glimpses into the shrouded regime. But a few Instagram photos are incapable of telling the whole story.

Fortunately, a few defectors from North Korea have been willing to speak. Shin Dong-hyuk has put a face to the perilous plight of North Korean’s imprisoned in our modern day equivalent of the Soviet gulag. Born into prison camp life, Shin is one of few to escape, and his story has touched many.

Fear and hunger are the defining emotions that dominate North Koreans’ lives. Shin recalls the pang of hunger as a familiar feeling that led him to betray his mother and brother in the camp, ultimately leading to their execution before the young boy’s eyes. He felt no remorse until much later in life, and says he did it for food, a reward that he ultimately did not receive.

In desperation, some Koreans have resorted to the unthinkable, even going so far as cannibalism. Contrary to popular belief, food shortages did not end with the 1990s famine that took the lives of over a million Koreans, but continue today, where widespread hunger plagues the peninsula.

But Shin’s ordeal is not unique. The average North Korean is forced to attend multiple “organizational” government-instituted propaganda sessions per week. And the life of a North Korean is coordinated, cradle to grave, by the government. Children learn that everything they receive is a gift from the “Dear Leader.”

The average North Korean citizen has no access to news agencies that provide alternative perspectives. Instead, the regime force feeds them information through government-run media. The Internet is not available to North Koreans; thus, blogs, Twitter, Facebook, and even Google are foreign to a North Korean citizen. To criticize the government is to put oneself and one’s family in imminent danger. Simply criticizing the government can result in three generations being sent to the gulag for the “crime” of one family member.

Despite western knowledge of prison camps, religious persecution, food shortages, and the widespread suppression of basic human liberties, North Koreans are rarely granted refugee or asylum status in the U.S. Since the North Korean Human Rights Act was passed in 2004, only 122 North Koreans have been granted legal status in the U.S., with a minimal number granted asylum or refugee status.

Many experts speculate that the U.S. does not grant refugee status because all North Koreans are given automatic citizenship upon their arrival in South Korea. But defectors from North Korea are rarely able to directly enter South Korea because border security is strictly monitored between the two countries. Instead, asylum seekers must risk a perilous journey of thousands of miles through China, Mongolia, or Southeast Asia to reach South Korea.

While an estimated 20,000 to 30,000 defectors from North Korea reside within South Korea, countless others are in hiding in China or forced to go to Southeast Asia. Various aid organizations have provided support, but many people remain caught in the middle, either as stateless individuals in China, trafficking victims across Southeast Asia, or as a citizen in a country utterly foreign to them.

Even though U.N. sanctions were recently increased, their effects are negligible since sanctions are rarely enforced by China. It’s time to hit North Korea where it really hurts, at its expansive network that props up the regime and enables it to perpetuate its large scale campaign against its people.

North Korea is our modern-day horror story. History should prompt us to act and not repeat the mistakes of the past. The present spotlight on the regime should remind the international community that North Korea is not just a hypothetical security threat to the outside world, it is also a threat to itself. Without serious actions that provide a cushion for the people of North Korea, there is little hope for a peaceful resettlement once the regime falls.