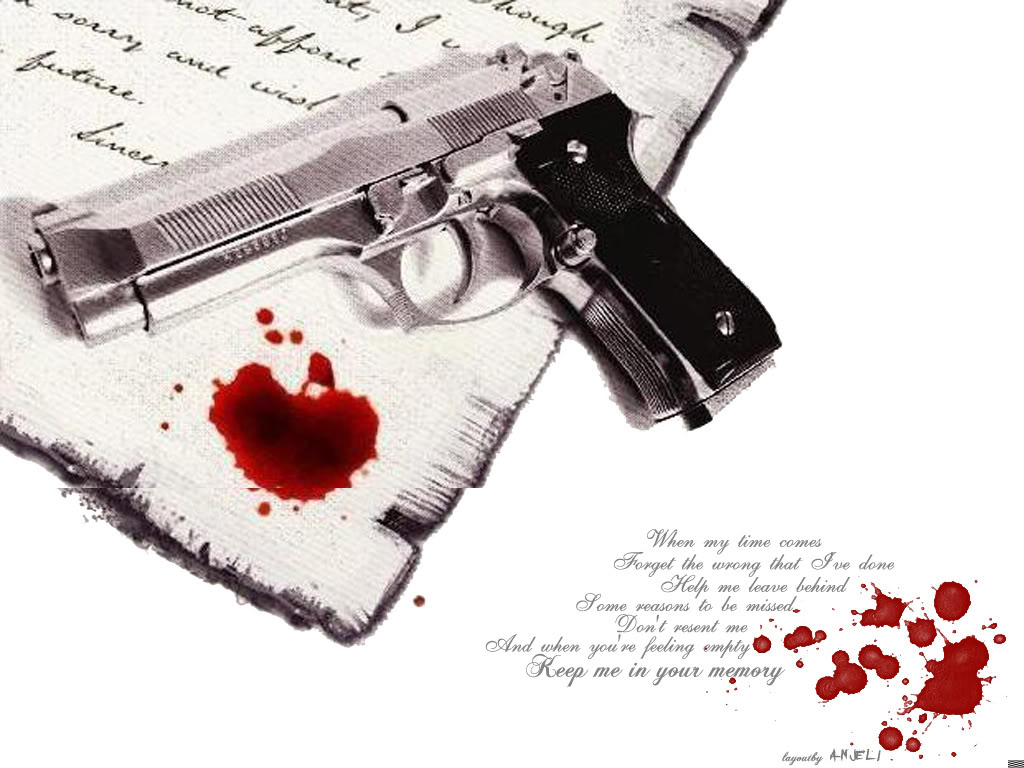 There’s a nauseating new trend in campaigning circles: the exploitation of suicides for political gain. All sorts of activists are indulging in this most ghoulish political behaviour. They’re claiming that the thing they hate and campaign against – whether it cuts to welfare benefits, student debt, or Daily Mail articles – is causing people to kill themselves and therefore it must be brought to an immediate end. They think their suicide exploitation adds weight to their arguments, but really it exposes their intellectual cowardice and their barrel-scraping morals.

There was an ugly spate of radical suicide exploitation over the weekend. First, transgender and gay rights activists turned the tragic suicide of Lucy Meadows, a schoolteacher who had undergone a sex change operation, into a battering ram against the Daily Mail, and in particular its columnist Richard Littlejohn. Last December, Littlejohn had written a critical article about Ms Meadows, or rather about the wisdom of a school allowing a male teacher to return as a female teacher; and almost as soon as it was announced that Ms Meadows had been found dead, commentators and campaigners were pointing the finger of blame for her death at him and his “evil, hate-filled” newspaper.

The speed with which the case of the tragic Ms Meadows was marshalled to the cause of attacking the Daily Mail was extraordinary. Even before it had been confirmed that she had committed suicide, far less why she might have done so, observers were drawing a direct causal link between Littlejohn’s words and Ms Meadows’s demise. They recognised that they were rushing to judgment, but didn’t care. As a writer for the New Statesman put it, “we have no idea why Ms Meadows is dead”, which might make it seem unfair to hold Littlejohn responsible for her death, but “screw unfairness” because the publication of Littlejohn’s article in December and the death of Ms Meadows this month is at least “one of the unhappiest coincidences of all time”. In short, facts don’t matter; the question of what might have caused Ms Meadows’ mental anguish, or how long she may have been suffering from it, is immaterial in the greater scheme of getting one over on journalists we don’t like.

The milkers of Ms Meadows’s death have now launched a petition to get Littlejohn sacked, and more broadly are campaigning to tame the allegedly feral tabloids. It all brings to mind the similarly opportunistic exploitation of the suicide of the nurse Jacintha Saldanha after she was duped by two Aussie DJs pretending to be Prince Charles. Then, too, liberal observers grotesquely use the late Ms Saldanha to mouth their concerns about low-rent media outlets. They went very quiet when it was later revealed that Ms Saldanha had suffered from deep, dark, suicidal depression for years, and had attempted suicide in the past. We may possibly discover that the same was true of Ms Meadows. We could at least have the decency to wait to find out what nurtured her suicidal behaviour rather than exploiting her death for fleeting moral gain. As the Samaritans pointed out after the death of Ms Saldanha, suicide is complex and is “never the result of a single factor”.

Also this weekend, The Guardian published a long feature about two students who committed suicide after getting into money troubles, and said the suicides may have been down to “rising [student] debt and fewer employment opportunities”. Cue a Twitterstorm about how student debt apparently causes student suicide. This echoes suicide-focused campaigning against David Cameron’s welfare cuts. Anti-cuts campaigners now go so far as to claim that Cameron is causing “appalling carnage” across the UK as they hold up pretty much every poor person who kills himself as a victim of the PM’s welfare-chopping policies. They talk about the “death toll” caused by the Tories, as if there is a direct, causal link between Cameron’s policymaking and the decisions made by clearly mentally imbalanced people who take their lives. Also, consider how internet activists have held up the suicide of hacker of Aaron Swartz as a cut-and-dried case of government “murder”: it was the authorities’ decision to threaten Swartz with a prison sentence that drove him to suicide, they say, and now there must be reform of how hackers are dealt with by the police and courts.

In each of these cases, the spectre of suicide takes the place of clear-headed or decent political arguments. Having failed to win the living over to their political causes, campaigners seek to stir up the dead instead. This isn’t politics: it’s emotional blackmail. Stop cutting welfare or people will die. Stop publishing Richard Littlejohn or vulnerable people will perish. Stop arresting hackers or genius webby people will kill themselves. The key problem with this most cynical way of seeking to win an argument is that it normalises suicide; it depicts suicide as a rational, predictable response to government policy or newspaper agitation. But suicide isn’t rational; it is irrational, extreme, thankfully rare, and deeply complex. The danger is that in promoting the idea that suicide is inevitably what happens when governments do things we don’t like or newspapers say things we don’t like, we make suicide into a political act, almost into a form of protest, potentially encouraging other depressed people to join the army of suicides cynically being marshalled by today’s radical campaigners.