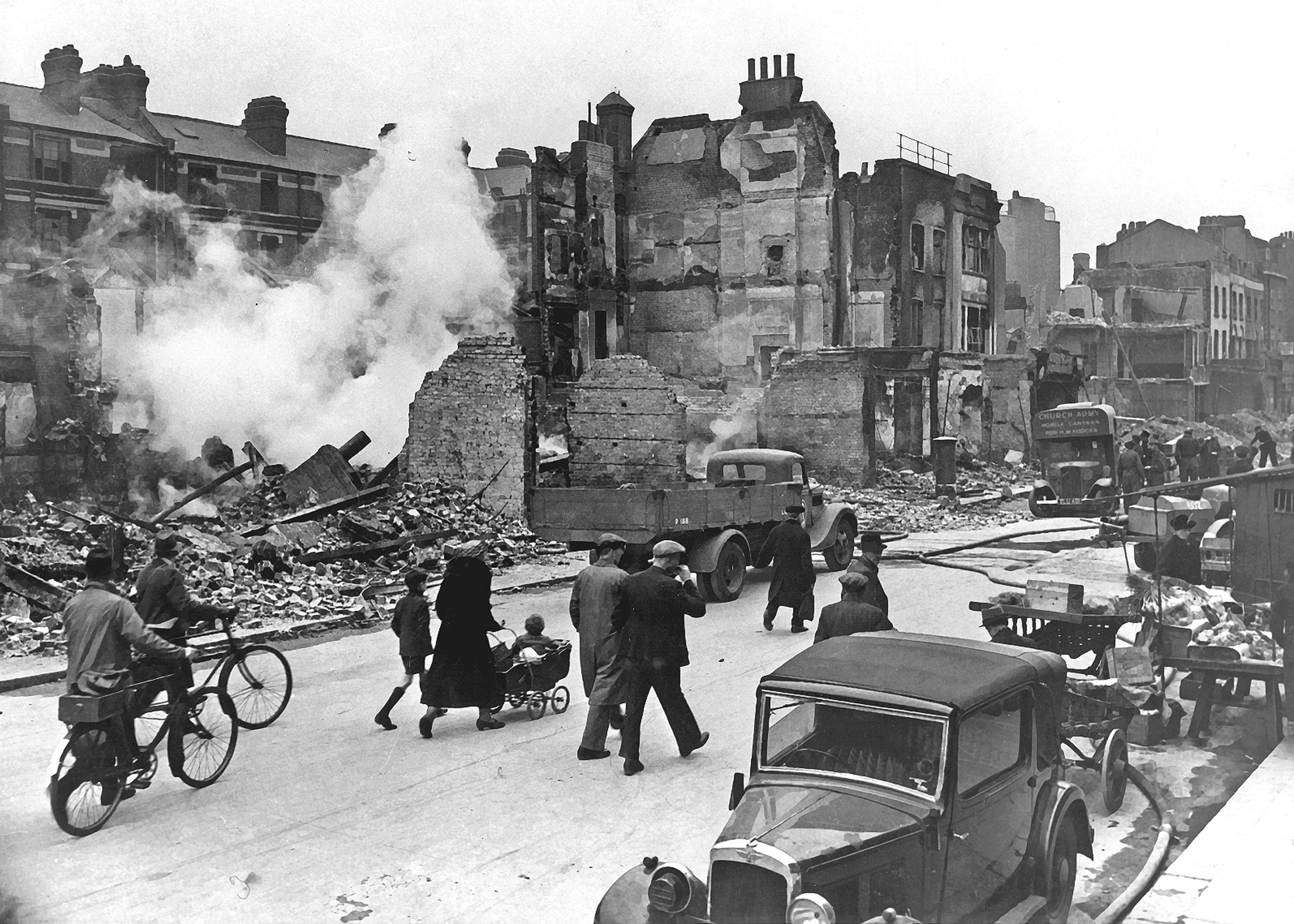 The furious debate surrounding Israel’s ongoing military operation in Gaza was given a surreal twist this morning when Chief Rabbi Jonathan Sacks ambushed himself on the Today programme. Having concluded his rather mundane Thought for the Day, Sacks was asked the presenter Evan Davis whether he had any views on the violence. Clearly believing he was off air, Sacks began by wearily responding “I think it’s got to do with Iran, actually”, before he was suddenly made aware his words were being broadcast live, and hurriedly fell back on the more pious “a continued prayer for peace”. Cue much frothing and excitement on Twitter.

But then Twitter hardly needs much encouragement where Israel and the Palestinians are concerned. Watching this centuries old conflict played out in 140 characters isn’t the most edifying experience. But a couple of interventions did catch my eye yesterday, primarily because they were advancing a case that is gaining wide currency. I didn’t save any copies, but the gist was essentially: “If the IRA were firing a few rockets or mortars at us, would we start bombing the Falls Road?”

It’s one I’ve heard before, and provides quite a compelling frame for the proposition that Israel’s response is wholly – some would say murderously – disproportionate. Except there’s one small flaw in the argument. If London and mainland Britain were facing the sort of assault Tel Aviv and Israel are currently facing then we would be bombing the Falls Road, and several other parts of Northern, and southern, Ireland as well.

According to the Israeli government, since January, 563 missiles and rockets, and 204 mortars have been fired into Israel. By my rough calculation that’s more than two random attacks every day. Now, imagine if such a bombardment was currently being launched at London. Two or three times each day, as we were all going about our business, an air raid siren would sound. Most of the time nothing would happen; the incoming barrage would fall harmlessly into an empty field in Surrey or Kent; perhaps disturbing some livestock, but doing minimal damage. But every so often one would find its mark. A rocket would detonate in Leicester Square. Regent’s Street. The grounds of St Thomas’s Hospital. The playground of your child’s school.

What would our reaction be? Would we just sit back, shrug, and say “Well, there’s nothing we can really do. Remember, international law and all that”?

I’m not sure we would. In fact, I know I wouldn’t. I would be frantically tapping away on here, demanding an urgent, massive – and if necessary – disproportionate response. And I suspect I wouldn’t be alone.

But we don’t need to look into the crystal ball. We can just look back at what our reaction actually was, when we were the subject of our own, much more limited, assault from Irish Republican and Loyalist terrorism.

We didn’t give our military response a cool – if sinister – name like Operation Cast Lead, the last major Israeli incursion into Gaza. Ours was the more prosaic Operation Banner. Operation Banner lasted 38 years, and represented the longest unbroken deployment in the history of the British Army. At its peak 21,000 troops were on active service, including the Army, Navy Air Force, special forces and intelligence services.

Over 700 British military personnel lost their lives during the course of the operation. 150 civilians were also killed.

Britain’s proportionate response to the terrorist threat also involved the introduction of internment, the suspension of trial by jury, exclusion of UK citizens from the British mainland, unprecedented broadcasting restrictions, alleged collusion between the military and civilian authorities and paramilitary death squads, and several well documented miscarriages of justice.

And that was when Britain was confronted with terrorists whose relatively limited aim was a united – or divided – Ireland. Imagine if the daily rocket and mortar attacks we faced were from, say, Abu Qatada and his friends. Fanatics, whose objective wasn’t just a separate state for themselves, but our total annihilation. What if their rocket attacks were backed up by suicide attacks, and the threat of dirty bombs and indiscriminate casualties on an unimaginable scale?

Well again, we have no need of the crystal ball. When our close ally, the United States, was subject to just such an attack on 9/11, our response was swift. We launched a full scale invasion of Afghanistan. Thousands of troops. The RAF Tornado force. A Royal Navy carrier task force.

Britain and her allies lost over 3,000 service personnel, with a further 20,000 wounded. Over 14,000 civilians were killed. That was our proportionate response to the threat realised by 9/11. And that was an attack perpetrated by guys armed with box cutters, boarding passes and a few hours on a flight simulator.

I remember being told Britain was potentially in range of weapons like that. Actually, it wasn’t Britain itself, but “British interests”.

On 24 September, 2002, Tony Blair’s government published a dossier “Iraq’s Weapons of Mass Destruction: The Assessment of the British Government” which asserted Saddam Hussein’s Iraqi regime had “constructed a new engine test stand for the development of missiles capable of reaching the UK Sovereign Base Areas in Cyprus”. Our proportionate response to that rocket threat was the invasion of Iraq, resulting in the deaths of almost 5,000 US and British troops, over 100,000 Iraqi civilians and the destabilisation of the entire region.

Some may debate the wisdom of Israel’s response; others the legality. But please, let’s not get all self-righteous and pretend that if it was British cities currently under rocket bombardment our own response would be a virtuous turn of the other cheek.

“If the IRA were firing a few rockets or mortars at us, would we start bombing the Falls Road?” Yes. We would.