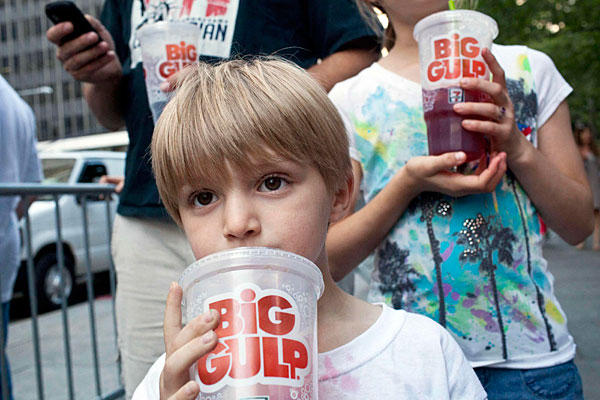 The regulation that threatened to snuff out Slurpees and Big Gulps in New York City is itself dead, at least for now. A state judge, Milton A. Tingling, praise and honor be on him, ruled that the regulation conceived by Mayor Michael R. Bloomberg, the galloping vanquisher of trans fats, was “fraught with arbitrary and capricious consequences.” Restaurant, movie theater and deli patrons are again free to choose what and how much they drink. Common sense for once trumps government intrusion.

Mr. Bloomberg is not persuaded. He tweeted, “We believe @nycHealthy has the legal authority and responsibility to tackle causes of the obesity epidemic, which kills 5,000 NYers a year.” The city will appeal.

The trouble is, a fatwa on sugary drinks larger than 16 ounces is not only intrusive, but it doesn’t work. Who will enforce it? Who will say “no” to a customer ordering a second 16-ounce drink? Mr. Bloomberg released a study on Monday linking sugary drinks to the city’s fattest neighborhoods. OK, but did the drinks come with or without chips? And who forced anyone to drink one? What about copycat bans in cities and states across the country? The next step is for the beverage and bottle makers to call their lawyers and line up to sue.

The sugary drink ban could, this being New York we’re talking about, survive on appeal to a higher court. His Nannyhood’s crusade against something sweet takes us back to Prohibition. We all know how that worked out. Though churches across the country were well intentioned, and there were no more stalwart members of the community than the members of the Women’s Christian Temperance Union and the Anti-Saloon League, do we really want our Applebee’s, Shoney’s and 7-Elevens locked down, stormed by do-gooders, or worse, federal revenooers?

Prohibition failed when bootlegging became widespread and organized crime took control of the distribution of booze. Soft drinks, even in 17-ounce cups, are not likely to make a speakeasy as much fun as jugs of rotgut and bathtub gin – assuming the funster survives.

No one disputes that sugar in excess has real health consequences. Good intentions in excess do, too. But hold the toasts in Dr Pepper and Pepsi. His Nannyhood’s sugar ban could return on appeal, and hypocrisy and waste will once more rule the land. Enter someone who looks a lot like Al Capone. 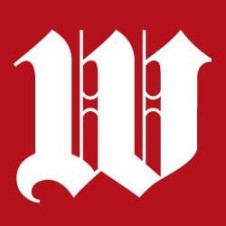