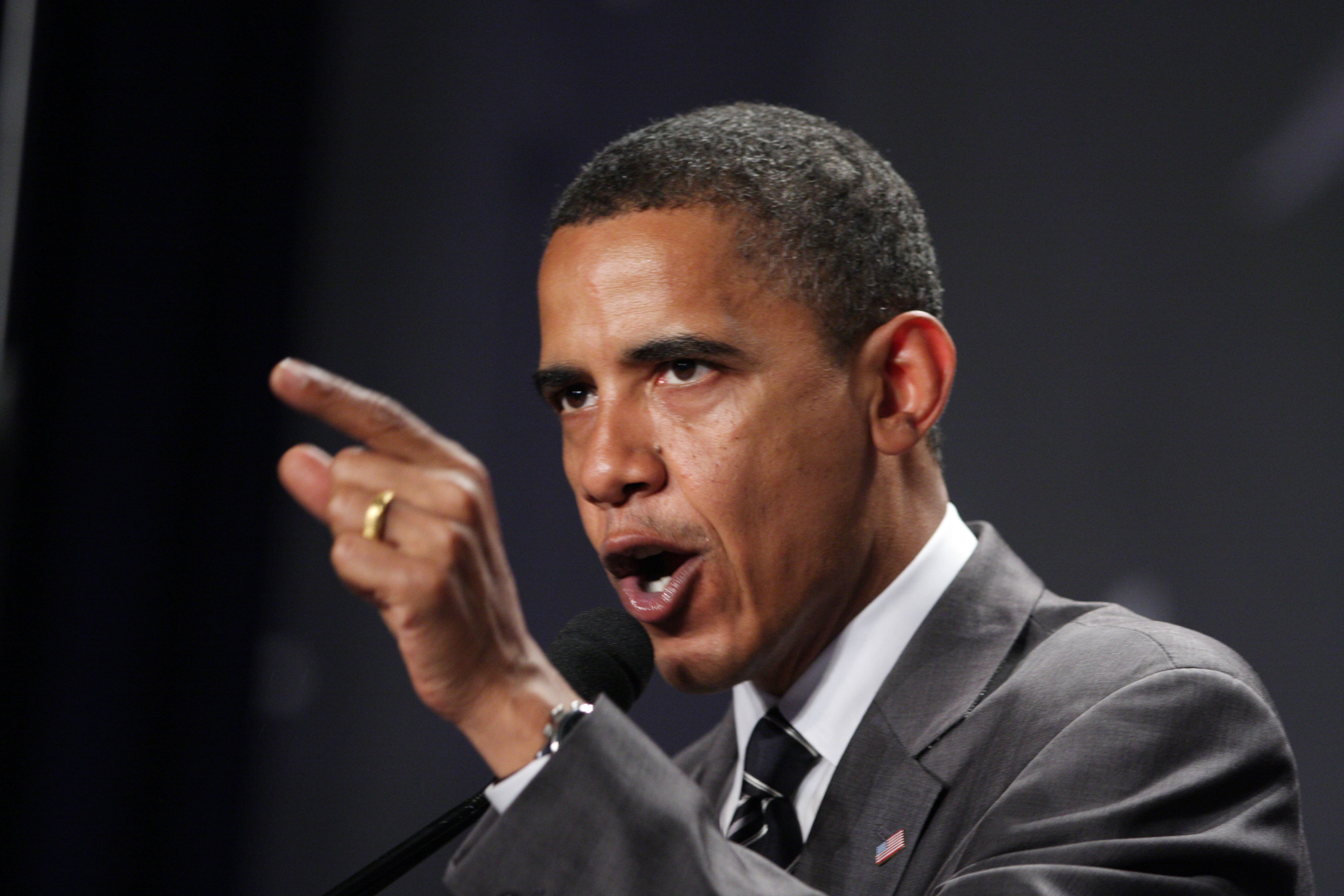 In 2008, Barack Obama campaigned like a rock star, especially in places hard hit by the economy, like Ohio – which Obama won by five points in the election, while enjoying a D+8 turnout.  Four years later, the rock-star vibe has utterly faded, and the campaign has turned into a grind for Team Obama as they dig up every vote they can find to try to hold off a resurgent Mitt Romney in the Buckeye State.  Byron York describes it as “the magic is gone”:

Messina is particularly focused on what are called low-propensity or sporadic voters – that is, voters who can’t be relied on to show up at the polls regularly, who might or might not make it to vote on Election Day.  If Obama can bank their votes early, he won’t have to worry about them on November 6.  “Sporadic voters matter,” Messina explained.  “It can’t just be about getting your traditional Democrats to vote early. If that were the case, then we’d be wasting our time and money.  This is about increasing the overall share of people who may be drop-off voters…”

So far, there are indications the Obama/Messina plan is making progress.  In the latest Rasmussen poll, released Wednesday, which showed the race in Ohio locked in a 48-48 tie, Obama led among early voters by ten percentage points.  The problem is, that’s less of a lead than Obama had among early voters in 2008.  So now, the president is frantically pursuing all those sporadic voters out there, begging them to cast a ballot early.

That’s the essence of the Obama re-election effort less than two weeks from Election Day.  Team Obama knows the campaign doesn’t have the magic it had in 2008.  Crowds are enthusiastic, but not over-the-top enthusiastic.  Obama’s strategy is to make up the excitement gap by just grinding it out, doing the organizational work of getting the people most likely to support the president – blacks, Latinos, women, the young – to vote early.  By doing so, he hopes to build up a sufficient bank of votes to prevail over Romney on November 6.  It’s the no-magic campaign.

But it’s not all magic, as York reminds us.  Obama may have done poorly in the debates, and step on his message in extemporaneous conversations, but on the stump Obama is formidable:

One fact that seems sometimes lost in the obsession with early voting and the ground game is that Obama remains a very, very good campaigner.  Certainly at Triangle Park he delivered what could only be called an extraordinarily polished performance. In recent days the Romney campaign has characterized the president’s stump speeches as “increasingly desperate.”  Perhaps that’s true, but the fact is, Obama is still an impressively effective campaigner when it comes to delivering speeches at old-fashioned political rallies. Comparing Romney and Obama on the stump is no contest.  Even without the messianic promise of his 2008 campaign, the president is still a far, far better performer.

Yesterday, Time Magazine released a poll in Ohio showing Obama up by 5, 49/44, but the sample was D+9, with lower Republican turnout than in 2008.  No one took it seriously, including Chuck Todd – and as he reports, neither of the campaigns did either:

Let’s take a look at a poll that went largely unremarked yesterday.  Survey USA polled 609 likely and actual voters (those who have already cast ballots) in Ohio and found the race in a virtual tie, 47/44 for Obama, and found the same in the Senate race, with Republican challenger Josh Mandel just one point behind Sherrod Brown, 42/43.  The sample is also a little suspect at D+7 (39/32/25), but the internals are interesting in the presidential race:

It’s a razor-close race in Ohio, but if Romney has knocked six points off of Obama’s 2008 gender gap and turned an eight-point deficit among independents into an eight-point advantage in a cycle where Democratic enthusiasm won’t come close to matching 2008, I have to think that the magic has already shifted to Romney. 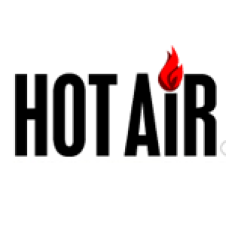