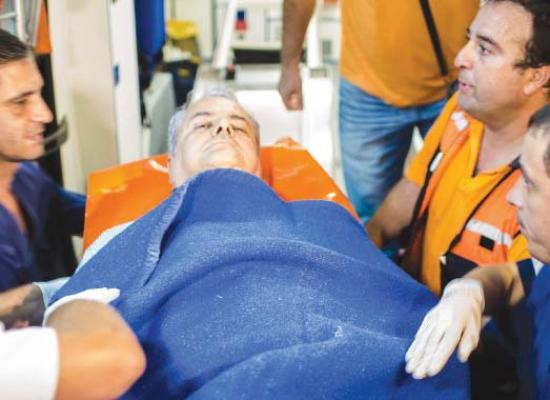 Members of the old political guard are worried about the increasing independence of the general prosecutor and the anti-corruption office, who might go after them. Their wake-up call was the conviction on corruption charges of Adrian Nastase, a former prime minister, who is now in jail.

It is now up to Romania’s leaders to show the West that they are eager to transform the country into a fully functioning democracy. The events of the past few months give the impression of a country regressing in almost every way.