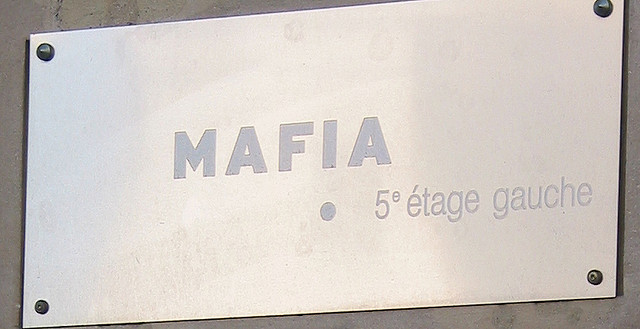 17:10 – U.S. Intelligence Officials “Furious” With Obama For Throwing Them Under The Bus, Claiming He Didn’t Know They Were Spying On World Leaders… – Weasel Zippers

17:07 – UNSUSPECTING MOTHER OF TWO UNRULY KIDS WAS TRYING TO HAVE A NICE DINNER — THE MAN NEXT TO HER SENT THIS NOTE AND CHANGED HER NIGHT – The Blaze

16:42 – Has Your Health Insurance Plan Been Canceled? – Heritage Foundation

16:39 – Krauthammer: Jay Carney Is Saying „You’re Too Stupid To Understand What You Want” – Real Clear Politics

The Soviets had a plan for this much steel and this much concrete and it had no response to what was out there in the market and they overproduced. So, they had a lot of production numbers and they had an economy that was unworkable.

And the people loved me. I won massive landslide victories. People probably called their children Adam through steely respect. Had this been real, I would probably modestly smile, puff on my pipe, and humble announce „I serve you, mother Britain.”

Then the capitalists started to leave. Then went the jobs. Then the GDP plummeted. Suddenly, my utopian society of rich ragamuffins turned into angry „why can’t we afford food” scoundrels. Opinions dropped quicker than the valuation of the pound. People no longer offered their children’s namesake in my favour. They wanted something else. Like Icarus I had flown too high and pissed off the powers that be. Probably Tesco. Yeah I blame Tesco.