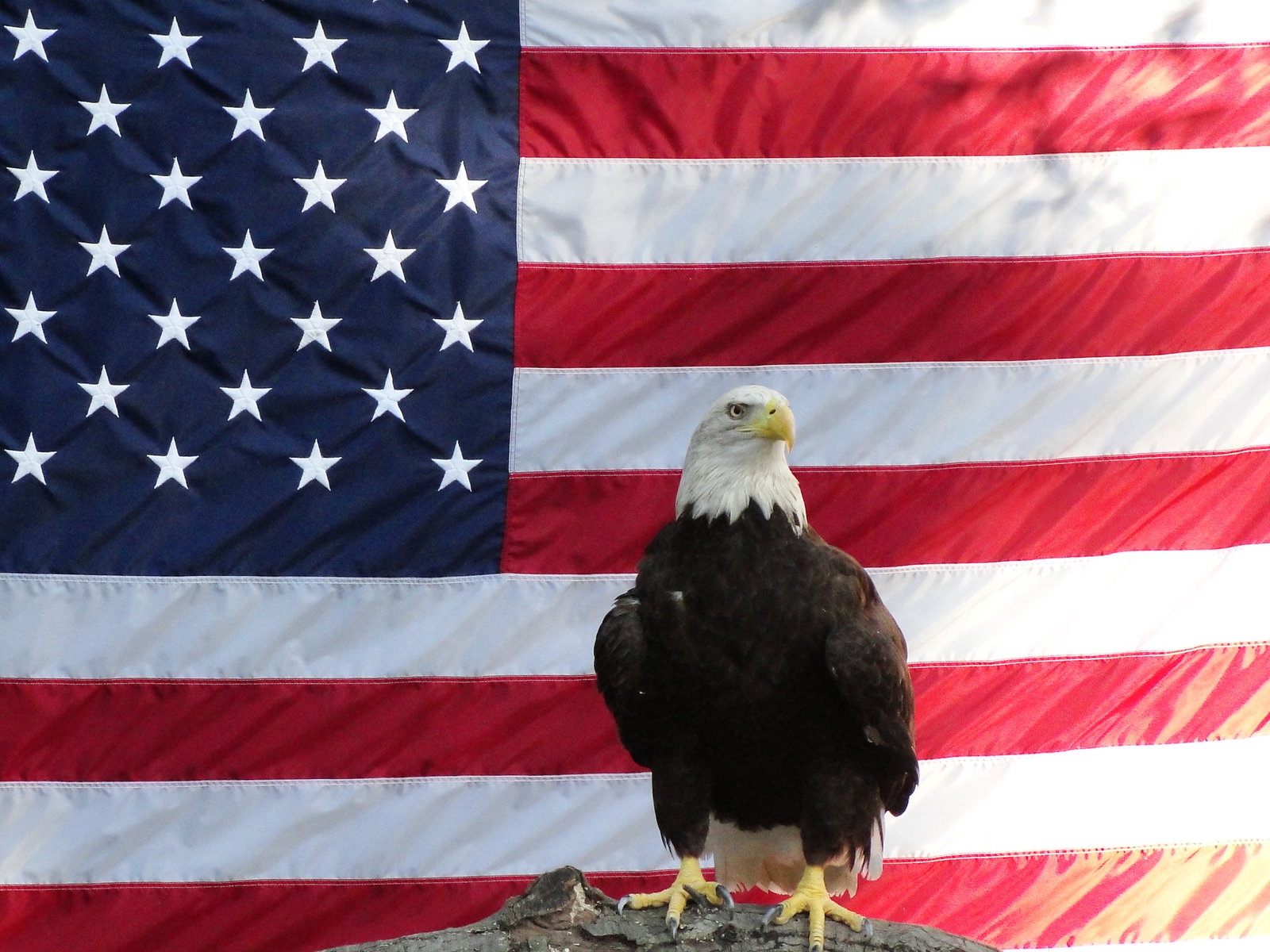 I write to tell you to take heart.

Yes, conservatives are disappointed that a President who recklessly spent trillions, expanded government and put many of our values and institutions at risk has won a second term. But many of us have been here before. In Washington, there are no permanent victories or permanent defeats, just permanent battles.

Now is the time to stand up and declare we will continue to fight against big government and for freedom.

We will see unfold over the next four years a crucial battle for the soul of America. This struggle requires committed warriors for the cause. The line must be held against bad policy while we continue advocating conservative solutions. We must fight against the efforts to divide the country through class warfare.

Rest assured this is what The Heritage Foundation is determined to do.

We know that the First Principles reflected in our Constitution made this country great. Those principles are alive and well in the hearts and minds of the American people. We will work harder than ever before to defend them and to see them translated into the right public policies.

President Obama may have won an Electoral College victory, but he knows that he lacks a mandate for changing our nation according to his progressive vision. He is the first re-elected president since World War II not to improve his margin of victory and to get fewer Electoral College votes in re-election.

Let me be clear: The President does not have a mandate. But even so, he may claim he has a dictate to radically transform our country with his Euro-socialist agenda. We cannot allow him to get away with any such false claim or dangerous plan.

The President’s much-diminished support should make clear to Mr. Obama that he lacks a mandate for radically transforming this country, and we hope that will be the case. Of course, given the record of the past four years, we are not holding our breath. So we must be ready.

We must be ready to seize opportunities and to make opportunities. There is the breakdown in Congress, a coequal branch of government. Conservatives were reelected to the House of Representatives, while Harry Reid and his friends still own the Senate. The status quo in Washington sadly still exists, and it is up to us to make sure that conservatives going forward present the clearest, most compelling contrast possible to the policies of the left. You can count on Heritage to work with our conservative allies in Congress to make this happen.

We will fight by offering the right policy proposals. From entitlement reform to national defense and energy policy, The Heritage Foundation will continue to fight for the solutions the country needs.

We have a lot of work to do. Obamacare is dragging down our already struggling economy. Our nation is going broke with a national debt of $16 trillion-a 60 percent increase under President Obama. We must stop our national binge of spending, taxing, and borrowing.

We now immediately face a lame duck Congress. The present House of Representatives must hold the line over the next two months and refuse to sign on to even more spending or higher taxes.

The Heritage Foundation has a comprehensive plan-Saving the American Dream-to reduce the size, scope and cost of government. It balances the budget within 10 years while maintaining a strong defense and without raising taxes. To achieve that goal, we must reform America’s entitlement programs-Medicare, Medicaid, and Social Security-if we want to save them.

I understand it will not be easy. But the alternative is unthinkable. We cannot keep spending money we do not have.

Let us do what is best for America. Let us resolve to save the American Dream for our children and our children’s children.

Let us build an America where freedom, opportunity, prosperity, and civil society flourish and where an oppressive government does not hold anyone back or down.

Fellow conservatives, now is a time for commitment. Let’s get to work to save America-starting today.

Will you encourage your neighbors, your family, your friends? Will you commit to the battles ahead? Join our fight today.