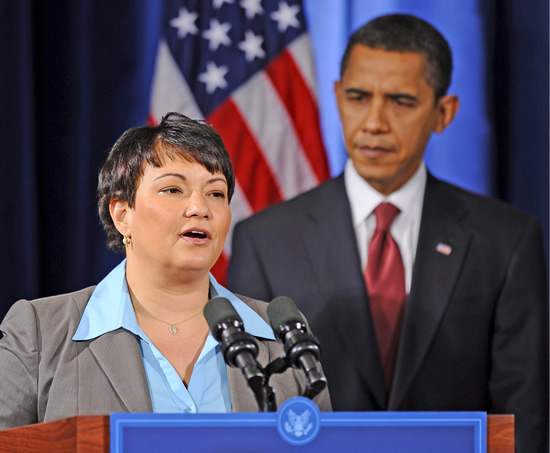 President Obama is putting off major environmental regulations until after the November elections in order to avoid the political blowback of the economic damage those regulations will cause, according to a new Senate report.

Environmental regulators in the Obama administration “don’t want this economic pain to hit American families just before the election because it would cost President Obama votes,” states the report, released by Environment and Public Works ranking member Jim Inhofe (R-OK) on Thursday, “so they have simply decided to punt, intending to move full speed ahead if they gain a second term.”

The report lists a number of major environmental regulations that are either in their nascent stages or have yet to be implemented. Collectively, those regulations “will destroy millions of American jobs and cause energy prices to skyrocket even more,” Inhofe said in a news release accompanying the report.

The decision to delay implementation of these rules is part of what the New York Times called a “new calculus on political and policy shifts as the White House sharpens its focus on the president’s re-election.”

Inhofe’s report presents that decision as part of a coordinated strategy to achieve punitive environmental regulations without suffering significant setbacks at the ballot box. Read the full report here: