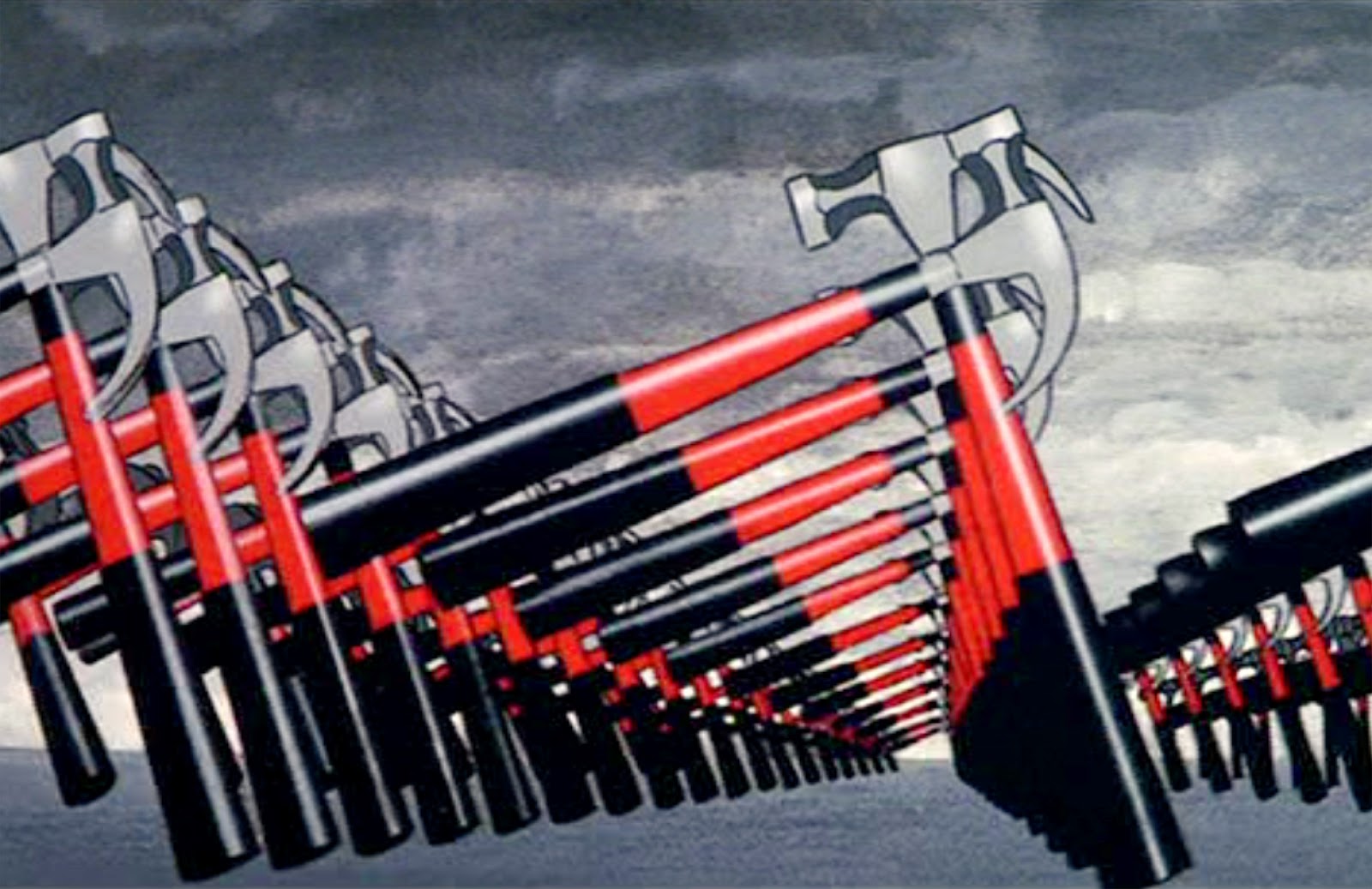 While countless pundits slice and dice the election, some core truths remain the underpinnings of the apparent outcome.

First, as Pat Caddell so rightly and passionately stated, the mainstream media has become an enemy of the people.

„Journalists” in America have sunk to such a new low they rarely even bother to pretend to be anything other than shills for the President. Shouting through their large bullhorns – snide, arrogant, and obnoxious – they are active proponents of „progressive” (i.e. Marxist) ideology. In sum, they are propagandists.

Tucker Carlson and Neil Patel of the Daily Caller have a less scathing perspective of media bias. They’ve concocted the notion that somehow this dreadful, dangerous bias will soon vanish as our current batch of „journalists” will move onto other positions. But I disagree. Any journalists who retire or move onto non-journalist positions will simply be replaced with more just like them.

I stand with Pat Caddell in his assessment of how extraordinarily dangerous the situation has become with respect to the media in America.

Second, the education of our children has become a shameful exercise in smoke and mirrors. Instead of being taught to be critical thinkers and discerning consumers of information, they are being brainwashed. Educational institutions have become settings where propaganda flourishes.

Third, political correctness, multiculturalism, class warfare, and victimhood have taken hold in the minds of far too many Americans (thanks in no small part to the first two points above).

Fourth, the ever-rising number of Americans dependent on the government ensures power to those who create and sustain that dependency.

Perhaps most serious of all is the breakdown of the moral fabric of our society. Fewer and fewer Americans appear to have a moral compass. Fewer and fewer are able to think critically for themselves, unable to distinguish fact from fiction.

No. Romney did not lose because of who he is. Or his message. Or poor strategy.

He lost in large part because he was battling a society on the decline and what amounted to state-run propaganda. It is sobering, indeed, to realize how powerful this propaganda machine is when one absorbs the fact that millions upon millions of Americans denied the reality of what is happening in their individual lives, in the country, and around the world, in favor of pabulum fed to them via the media.

So where do we go from here? How do we reclaim centers of influence? In the media? In the schools? How do we stop what Yuri Besmenov talks about with such prescience?

How do we rebuild a magnificent society?

I have no answers on this sad and dreadful day. Only questions about where to go from here. And how.