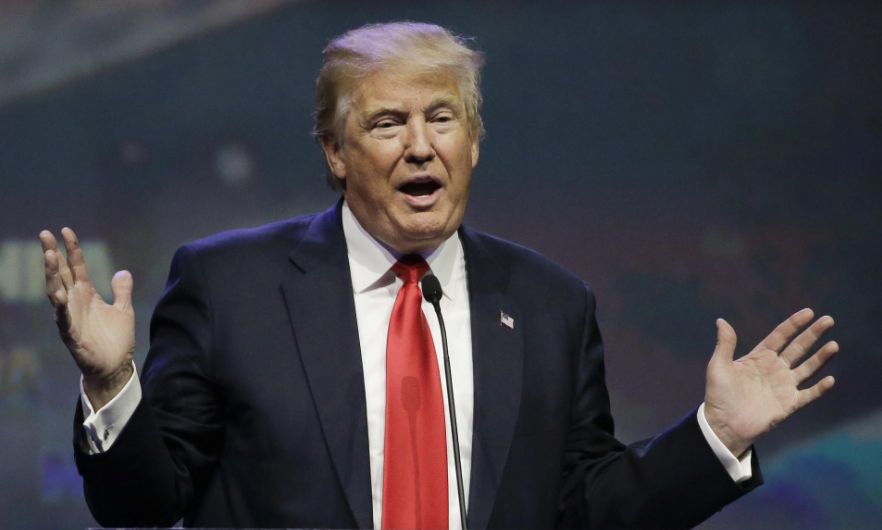 To be clear to everyone.

I am not a fan of Donald Trump. Not even close. I barely can listen the man, hardly can hear his scratchy voice. But I have to because of the Mainstream media, a complete mess, so to speak.

But Hillary must be halted to win, in order to this world not go completely crazy by some sort of social engineerings.

Not to mention that a Commander in chief must be a very healthy person.

This election is unlike any other in our nation’s history. Like many other voters, I have struggled to determine the right course of action in this general election.

In Cleveland, I urged voters, “please, don’t stay home in November. Stand, and speak, and vote your conscience, vote for candidates up and down the ticket whom you trust to defend our freedom and to be faithful to the Constitution.”

After many months of careful consideration, of prayer and searching my own conscience, I have decided that on Election Day, I will vote for the Republican nominee, Donald Trump.

I’ve made this decision for two reasons. First, last year, I promised to support the Republican nominee. And I intend to keep my word.

Second, even though I have had areas of significant disagreement with our nominee, by any measure Hillary Clinton is wholly unacceptable — that’s why I have always been #NeverHillary.

Six key policy differences inform my decision. First, and most important, the Supreme Court. For anyone concerned about the Bill of Rights — free speech, religious liberty, the Second Amendment — the Court hangs in the balance. I have spent my professional career fighting before the Court to defend the Constitution. We are only one justice away from losing our most basic rights, and the next president will appoint as many as four new justices. We know, without a doubt, that every Clinton appointee would be a left-wing ideologue. Trump, in contrast, has promised to appoint justices “in the mold of Scalia.”

For some time, I have been seeking greater specificity on this issue, and today the Trump campaign provided that, releasing a very strong list of potential Supreme Court nominees — including Sen. Mike Lee, who would make an extraordinary justice — and making an explicit commitment to nominate only from that list. This commitment matters, and it provides a serious reason for voters to choose to support Trump.

Second, Obamacare. The failed healthcare law is hurting millions of Americans. If Republicans hold Congress, leadership has committed to passing legislation repealing Obamacare. Clinton, we know beyond a shadow of doubt, would veto that legislation. Trump has said he would sign it.

Third, energy. Clinton would continue the Obama administration’s war on coal and relentless efforts to crush the oil and gas industry. Trump has said he will reduce regulations and allow the blossoming American energy renaissance to create millions of new high-paying jobs.

Fourth, immigration. Clinton would continue and even expand President Obama’s lawless executive amnesty. Trump has promised that he would revoke those illegal executive orders.

Fifth, national security. Clinton would continue the Obama administration’s willful blindness to radical Islamic terrorism. She would continue importing Middle Eastern refugees whom the FBI cannot vet to make sure they are not terrorists. Trump has promised to stop the deluge of unvetted refugees.

Sixth, Internet freedom. Clinton supports Obama’s plan to hand over control of the Internet to an international community of stakeholders, including Russia, China, and Iran. Just this week, Trump came out strongly against that plan, and in support of free speech online.

These are six vital issues where the candidates’ positions present a clear choice for the American people.

If Clinton wins, we know — with 100% certainty — that she would deliver on her left-wing promises, with devastating results for our country.

My conscience tells me I must do whatever I can to stop that.

We also have seen, over the past few weeks and months, a Trump campaign focusing more and more on freedom — including emphasizing school choice and the power of economic growth to lift African-Americans and Hispanics to prosperity.

Finally, after eight years of a lawless Obama administration, targeting and persecuting those disfavored by the administration, fidelity to the rule of law has never been more important.

The Supreme Court will be critical in preserving the rule of law. And, if the next administration fails to honor the Constitution and Bill of Rights, then I hope that Republicans and Democrats will stand united in protecting our fundamental liberties.

Our country is in crisis. Hillary Clinton is manifestly unfit to be president, and her policies would harm millions of Americans. And Donald Trump is the only thing standing in her way.

A year ago, I pledged to endorse the Republican nominee, and I am honoring that commitment. And if you don’t want to see a Hillary Clinton presidency, I encourage you to vote for him. 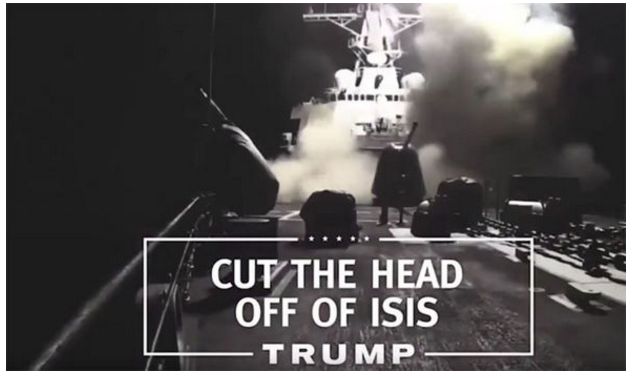 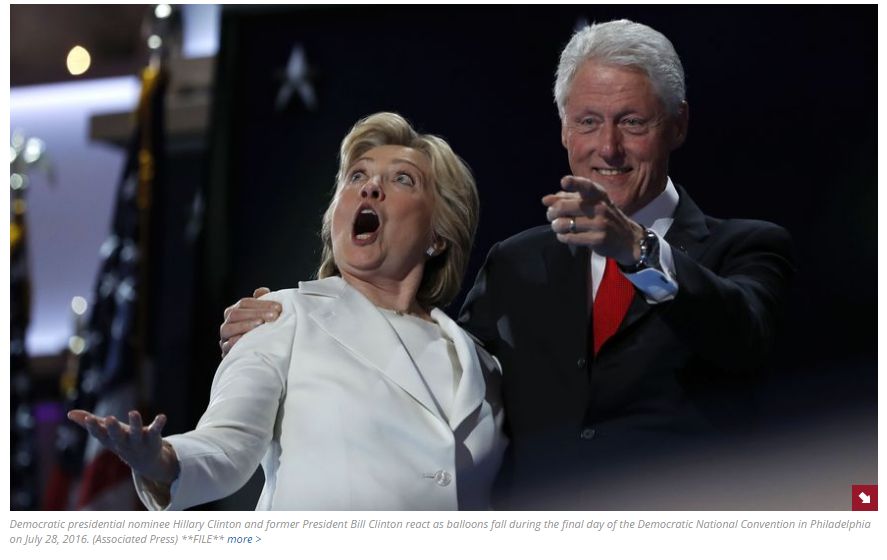