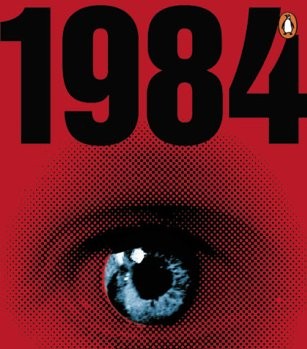 Europe, a burning building with no exits

Last week’s umpteenth deal to “save” the eurozone, the group of 17 European Union nations that use the single currency, paves the way for closer political integration between states; national budgets will henceforth be subject to scrutiny by eurozone officials, which rather undermines the whole idea of national politics and democratic elections. It provides a timely reminder that once you pass a certain point along the road to ever-bigger government it’s impossible to turn around, and the answer to every problem becomes more centralization, more bureaucracy, and less freedom.

The key financial elements of the agreement — limits on deficits, with unspecified sanctions imposed on countries that exceed them — are meaningless. There’s little reason to believe that after decades of profligacy countries will suddenly, magically, begin to balance their budgets, or that if they fail to do so they’ll be caught. Nations cooked their books to meet the entry requirements for the single currency, and carried on cooking them for years to create the illusion that all was well.

Europe has become the ultimate too big to fail enterprise, and therefore the solution to every new setback, every looming default, is closer integration — or in the words of German Chancellor Angela Merkel, “More Europe.” Long before Rahm Emanuel articulated the strategy, Europe’s elites were aware that every crisis presents an opportunity. The flaws in the eurozone are a feature, not a bug.

Over the years there have been many different drivers of the European project, with different motivations. The most consistently enthusiastic proponents have been technocrats and bureaucrats, and their disdain for democracy and enthusiasm for grand schemes has often chimed with the interests of progressive and leftist politicians.

The two biggest players, however, Germany and France, are motivated primarily by national considerations that transcend party politics. France, a nation steeped in delusions of grandeur, has always seen itself as the “natural” leader of the continent, at least until the emergence of a reunified Germany.

Pundits like to say that Europe is led by German racehorse ridden by a French jockey cracking the whip of war-guilt; not only is it a great line, it’s an uncannily instructive description of the relationship.