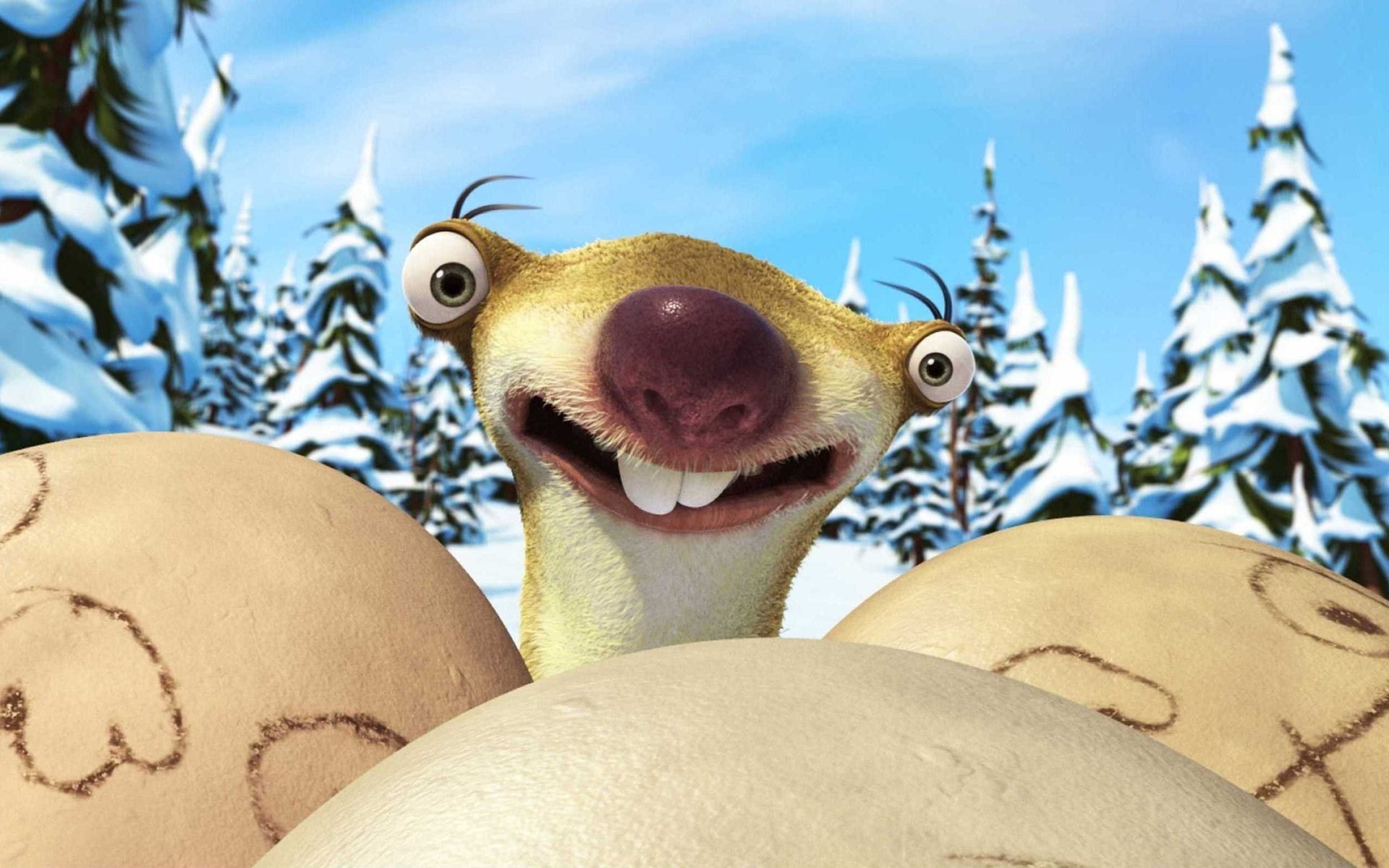 There’s no better time than April Fools Day to check in on the progress of the global warming crisis:

Debate about the reality of a two-decade pause in global warming and what it means has made its way from the sceptical fringe to the mainstream.

Even global warming profiteers have had to admit that their predictions are not coming true. True to form, they blame the embarrassing lack of rising temperatures on the source of all other problems — the emissions produced by human activity.

James Hansen, the head of NASA’s Goddard Institute for Space Studies, says the lower than expected temperature rise between 2000 and the present could be explained by increased emissions from burning coal.

Others come close to admitting that the jig is up for the Great Global Warming Swindle.

“If we have not passed it already, we are on the threshold of global observations becoming incompatible with the consensus theory of climate change,” he says.

Whitehouse argues that whatever has happened to make temperatures remain constant requires an explanation because the pause in temperature rise has occurred despite a sharp increase in global carbon emissions.

It is becoming impossible to pretend that we haven’t been lied to. The UN’s Intergovernmental Panel on Climate Change responds by screeching still more hysterical lies:

The upcoming IPCC report is expected to lift the maximum possible temperature increase [over the century] to 6C.

If temperatures still won’t go up, they may raise that to 12°C so that we’ll really be scared.

Getting less believable every day. 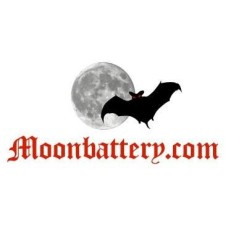 4 Comments → Even Hoaxers Admit It Isn’t Getting Any Warmer