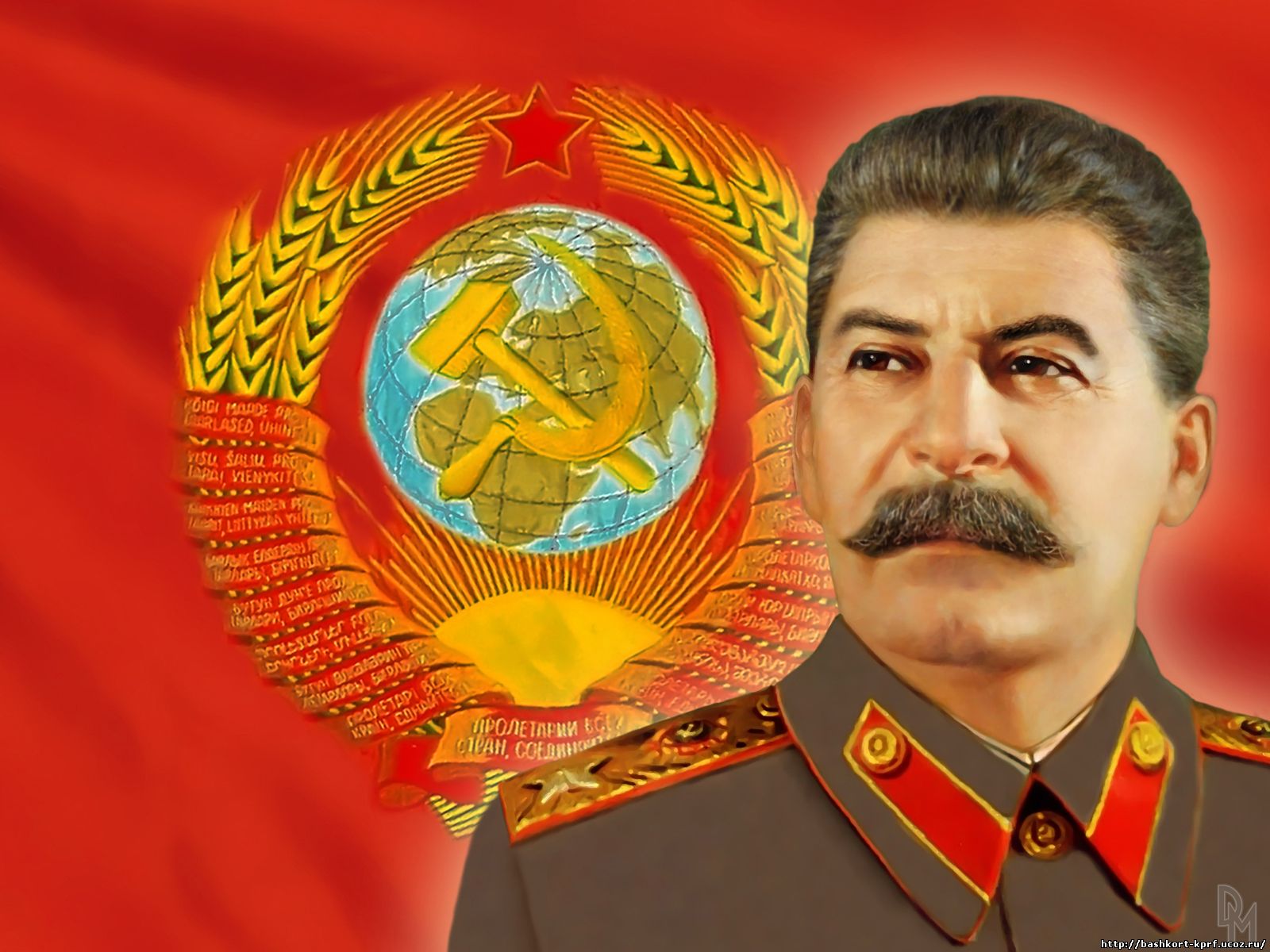 Τhere are two ways that liberal historians usually look at Stalin. The most leftward of these is to see Stalin as a victim of German and American imperialism who struggled to maintain the peace in the face of aggressive expansionistic efforts by Nazi Germany and the United States.

Such a revisionist history would seem to have been thoroughly discredited in this day and age, despite its persistence in the early days of the Cold War, but it continues resurfacing, most recently in an Oliver Stone documentary series.

But for the most part, Khrushchev’s disavowal of Stalin completed a process that began once the Soviet dictator cut a deal with Hitler, triggering a growing Destalinization cascade on the left. Stalinists still persisted in the West, but their influence on the authoring of history steadily diminished. Instead they embraced a different version of history that would salvage the ideological integrity of the left.

In this more conventional version of history, Stalin was not truly a Communist, but a non-ideological dictator who had seized control of the Soviet ship of state and transformed a promisingly progressive revolution into a backward feudal tyranny.

This version of history had been developed by the Trotskyites and a number of disaffected groups on the left and with the Cold War; it became the conventional version of history. After the fall of the USSR, it was embraced by nationalists looking to resurrect Stalin as a monarch, rather than a party man.

Stalin indeed appeared to have jettisoned bits of the old international Communist agenda and zeroed in on domestic purges. The constant civil bloodshed convinced many of his potential enemies that Stalin’s USSR was mainly a threat to its own people. They viewed Stalin as a domestic tyrant, rather than an international Red Emperor.

But as Robert Gellately argues in Stalin’s Curse: Battling for Communism in War and Cold War, accepting the view of Stalin as a pragmatic tyrant may have been the worst mistake that they ever made.

Gellately takes on both versions of Stalin, contending that the Soviet tyrant was not the victim of warmongering, but the author of the Cold War who had deliberately sought a global conflict for the sake of Communist ideology and Communist power.

The linkage between these two elements is vitally important. By reducing Stalin and his Soviet Union to mere tyrant and tyranny, revisionist liberal historians could successfully argue that they just wanted to be left alone. And if Stalin had been no more than a tyrant and the USSR no more than a pedestal for his cult of personality, that reading of history might have some plausibility.

Only by rediscovering Stalin as an ideological tyrant and the USSR as a Red Empire, as Gellately does, is that revisionist reading of the Cold War rendered null and void.

As early as 1920, Stalin was already envisioning a Red Empire, in Gellately’s words, that would encompass Russia and much of Eastern Europe. Stalin’s actions in both World War II and the Cold War were aimed at realizing that Red Empire.

Gellately takes note of Stalin’s self-definition as a “professional revolutionary and party organizer” and connects it to his international ambitions. The Stalin who emerges in Stalin’s Curse does not represent a break with the leftist history of the revolution, but a continuation of it. While liberal history insists on viewing Stalinism as a break from Leninism, Gellately makes a convincing case for the reign of Stalin as a natural extension of the reign of Lenin.

Most compellingly, Stalin’s Curse argues for recognizing Stalin’s strategic acumen in outwitting FDR and Churchill, as he had been unable to outwit Hitler, using the familiar narrative of Russian victimhood in a war that he had clumsily stumbled into to demand territorial concessions all the way up to Germany.  And yet Stalin’s achievements largely came from the willingness of his Western allies to lose sight of what he was and what he represented.

In one telling moment, that has a dreadful modern resonance, FDR, while staying in the bugged Soviet mission, is warned by Churchill that Stalin was preparing “a Communist replacement for the Polish government.”

The Soviet agent overhearing the conversation listens to FDR accuse Churchill of preparing an anti-Communist government and recalls “thinking how strange it was” for the president to “put Churchill and Stalin on the same plane” and to think of himself as “the arbiter between them.”

That moment is not the only one in Stalin’s Curse that bears such historical echoes. The National Front coalitions that the Soviet Union used to take over Eastern Europe bear a strong similarity to the Islamist coalitions used to take over the Arab Spring. And the willingness of the West to believe the comforting lies that they were told remind us that our disastrous foreign policy did not emerge yesterday.

While Stalin casually disposed of hundreds of thousands of lives, he took few major strategic risks, relying on attrition to do his work for him. As a canny negotiator, Stalin used every peace offer as an opening bid to expand his control replicating his battlefield strategy at the negotiating table

When FDR and Churchill thought that they were shaping a final settlement for Europe, they were actually engaging in an endless bargaining session that would only be settled with the Red Army.

History concerns itself with dry facts, but has less to say about human minds, and so it is difficult to know whether FDR and Churchill were fooled or whether they chose to be fooled. When FDR and Churchill praised Stalin’s integrity and sincerity, had they been deceived by the world’s greatest actor or did they allow themselves to be deceived so that the terrible compromises they made seemed more palatable

This question, like so many of the others in Stalin’s Curse, remains applicable today. While Stalin is dead, there are many lesser Stalins like Morsi, small vicious men with an unlimited capacity for bloodshed and an even more unlimited ability to fool Western leaders into believing in their sincerity and goodness.

The negotiations that allowed Stalin to gobble up so many countries have been repeated again and again. And every time that diplomats call for a diplomatic solution in North Korea and Iran, we find ourselves back sitting across the table from Uncle Joe.

And that may be Stalin’s true curse.