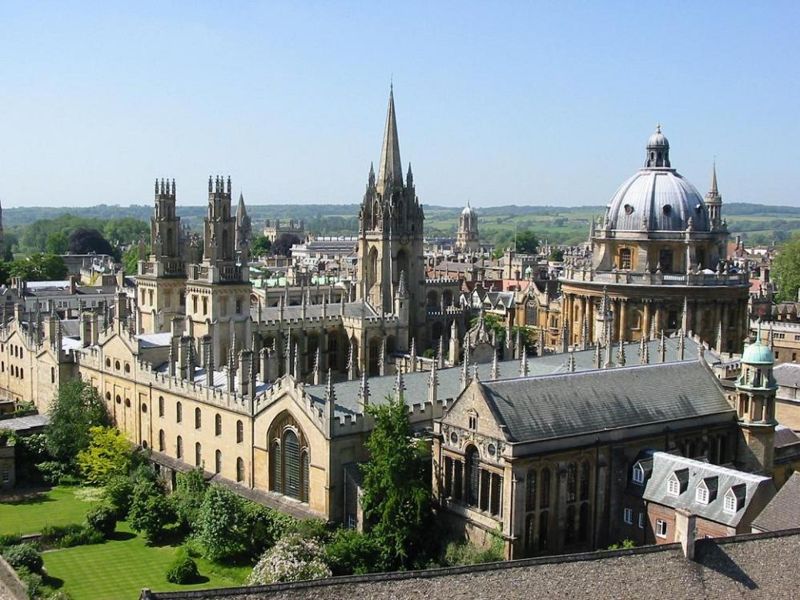 „Two-hundred thirty-five years ago Adam Smith reflected on the very dissatisfactory years he had spent as a student at Oxford University. He concluded that the poor quality of instruction was a natural consequence of a change in the school’s business model.

Old Oxford was a marketplace. Students paid tutorial fees directly to teachers. The teacher was the provider, the student was the customer and the college was merely the exchange, a kind of medieval Nasdaq for pure intellectual capital.

[…] the model was eventually abandoned and Oxford became a centralized cooperative bureaucracy, the prototype of the modern university. Smith said that this greatly diminished the quality of instruction […]

The answer is not in quixotic quests for self-reform. No bureaucracy as sclerotic as the higher education industrial complex will change on its own. Change comes in the form of what the great Austrian Joseph Schumpeter called “gales of creative destruction.” Schumpeter argued that entrepreneurial capitalism “incessantly revolutionizes the economic structure from within, incessantly destroying the old one, incessantly creating a new one. This process of Creative Destruction is the essential fact about capitalism. It is what capitalism consists in and what every capitalist concern has got to live in. …”

Something better always comes along and destroys what came before. In this case the combination of the microchip and widely available bandwidth are destroying the current education model.

Templeton saw two forces destroying the university system: increasingly competitive markets, and computer technology. The electron cloud is already taking us from new Oxford back to old Oxford. After all, how can the old inconvenient and expensive system survive the onslaught of free?”