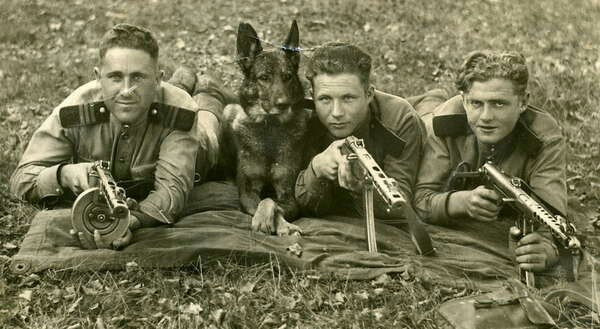 21:33 – Navy losing sailors and SEALs over emphasis on social issues 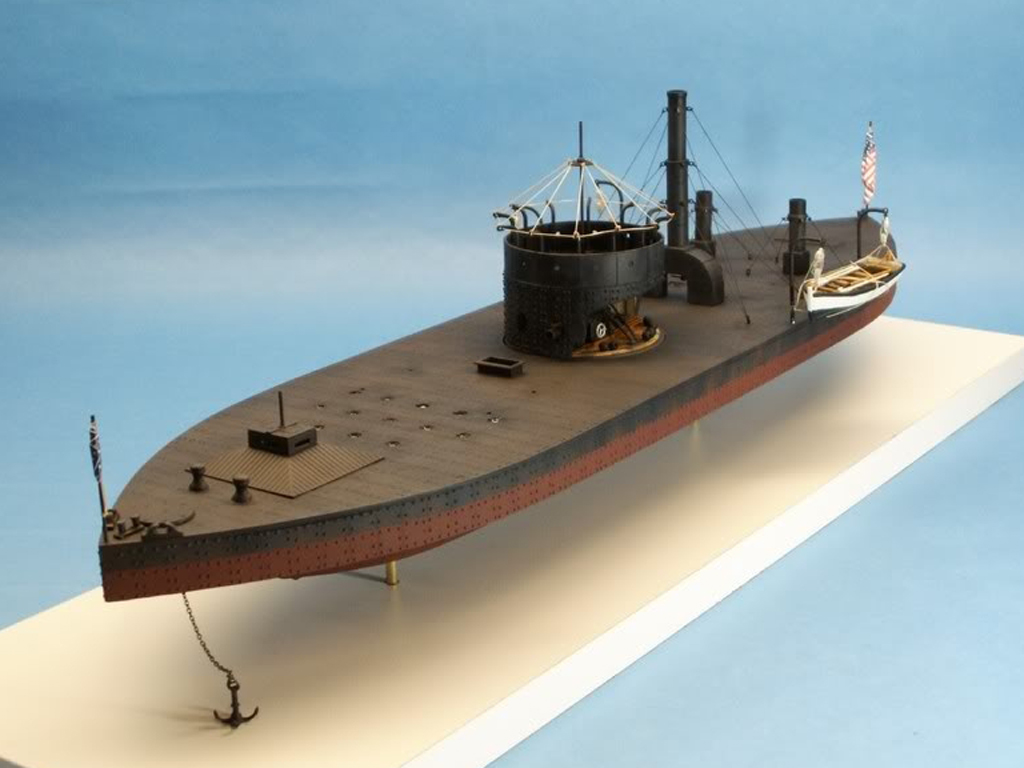 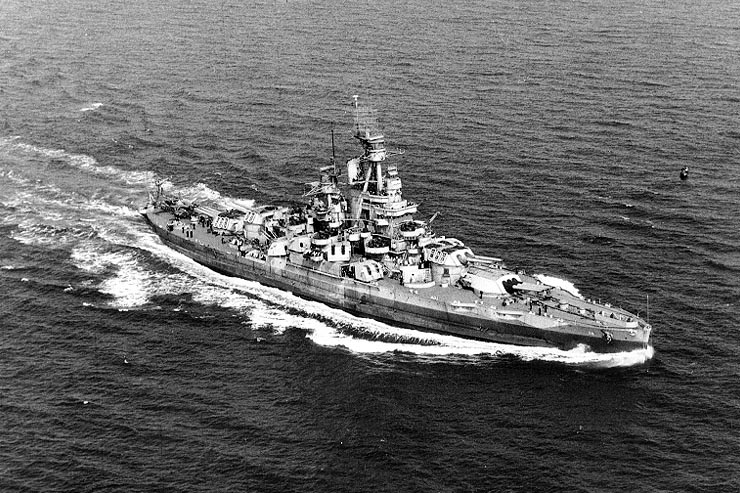 03:39 – Dad Films His Daughter Every Single Week For 14 Years. The Result Is Breathtaking. 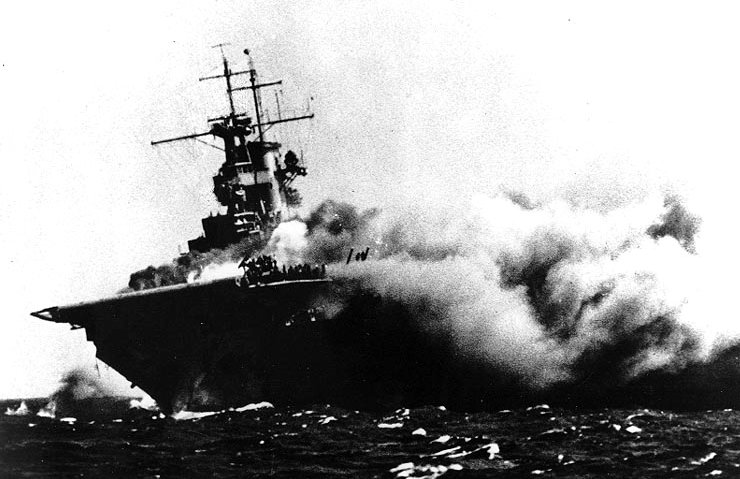 14:23 – I Was Assaulted For Wearing Google Glass In The Wrong Part Of San Francisco

We are here today because a few of the thousands low-paid, underemployed service workers got fed up with Kevin Rose treating them like the shit one scrapes from their boot, not even worthy of eye contact or the basic pleasantries generally taken for granted in our culture.

Recognizing that Kevin Rose is not just another techie asshole, but rather a meta-leech funding and profiting off the gentrification of San Francisco, we chose to bring the class war to his doorstep on our own terms.

Kevin lives in an expensive duplex atop Potrero Hill. His address is 2004 19th Street in San Fracisco.

Kevin calls himself a ‘serial entrepreneur’ and is very proud of his business accomplishments.

Around that time, Kevin and some of his bros started a company called Milk. This company in turn created an app called Oink. This app allowed anyone to take out their smart-phone and see a map of every nearby restaurant, café, and bar with ratings of specific items at each establishment.

Through mechanisms like Oink, Yelp, and Foursquare, people can now drive down business in establishments that no longer serve their luxurious needs by mobbing them with unfavorable reviews and rankings.

Based on the various startups that he has funded through Google Ventures or on his own, we can see more disturbing evidence of Kevin’s technological derangement.

The system through which Foursquare enables people to connect is called the capitalist system and thus Foursquare will always connect people as consumers, customers, and tippers. It was designed to do this and nothing else.

Unfortunate people like Kevin Rose have never known a world without capitalism and in their ignorance they only know how to fortify it. Everything they do helps to extend the suicidal reign of this world system that renders all life into a commodity and replaces real life with digital distractions that lead people into narcosis, gluttony, and sociopathic greed. Kevin Rose and his employers at Google represent one part of a larger structure that keeps people enslaved to this single economic system that is literally killing the planet and decreasing the chances of continued life.

Tech entrepreneurship is not a harmless or benevolent force. The industry is built directly on the exploitation of millions of faceless people in the global south who are driven off their land and forced to do the dangerous and thankless work of extracting (at great ecological cost) the precious metals and other raw materials that enable the tech world to exist. Once the technology has been shoved down our throats through merciless advertising campaigns, mandatory cell phone upgrades, and jobs requiring instant connectivity of smartphones, we find ourselves tied to their world.

To this end, we now make our first clear demand of Google. We demand that Google give three billion dollars to an anarchist organization of our choosing. This money will then be used to create autonomous, anti-capitalist, and anti-racist communities throughout the Bay Area and Northern California. In these communities, whether in San Francisco or in the woods, no one will ever have to pay rent and housing will be free. With this three billion from Google, we will solve the housing crisis in the Bay Area and prove to the world that an anarchist world is not only possible but in fact irrepressible.

For a world without bosses, rulers, or cops! Down with the Empire, up with the Spring!

that said, I did agree w/ them that we need to solve rising rents, keep the SF culture, and crack down on landlords booting folks out.

03:06 – PRICELESS!! A Country Founded by Geniuses but Run by Idiots 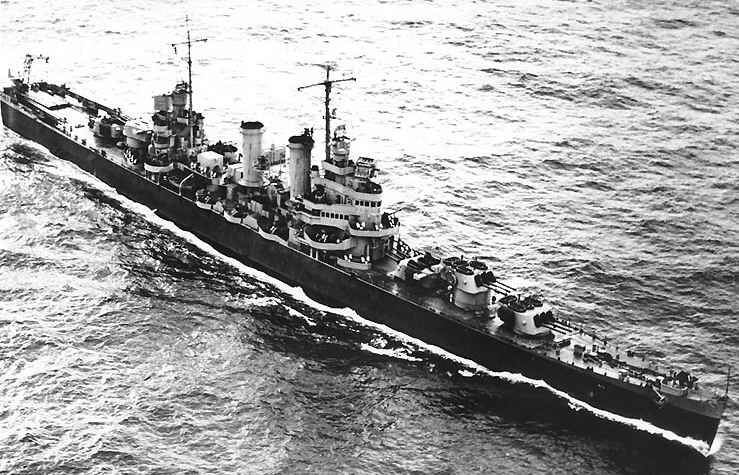 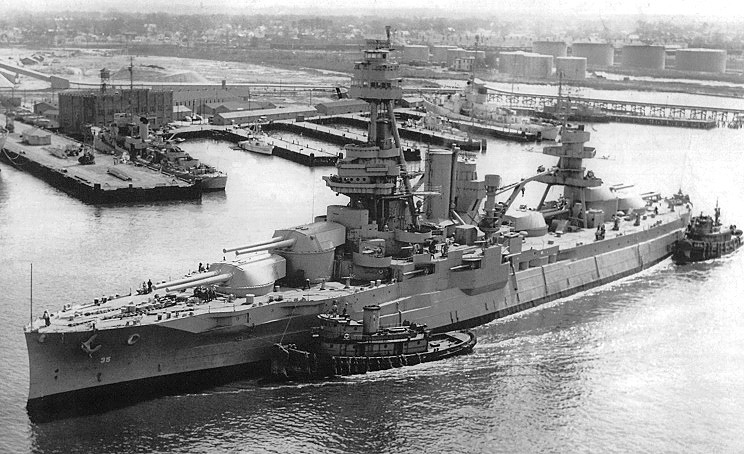 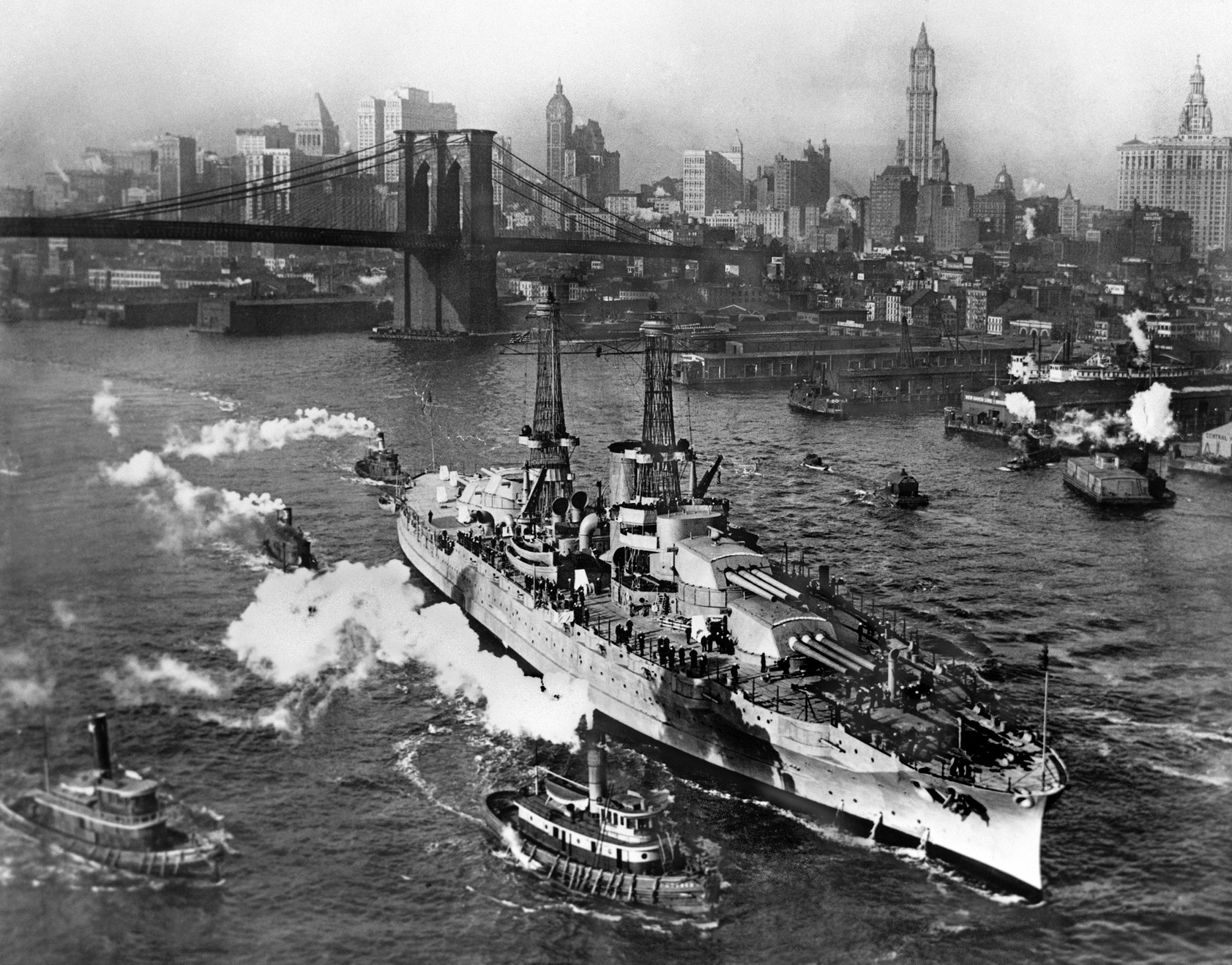 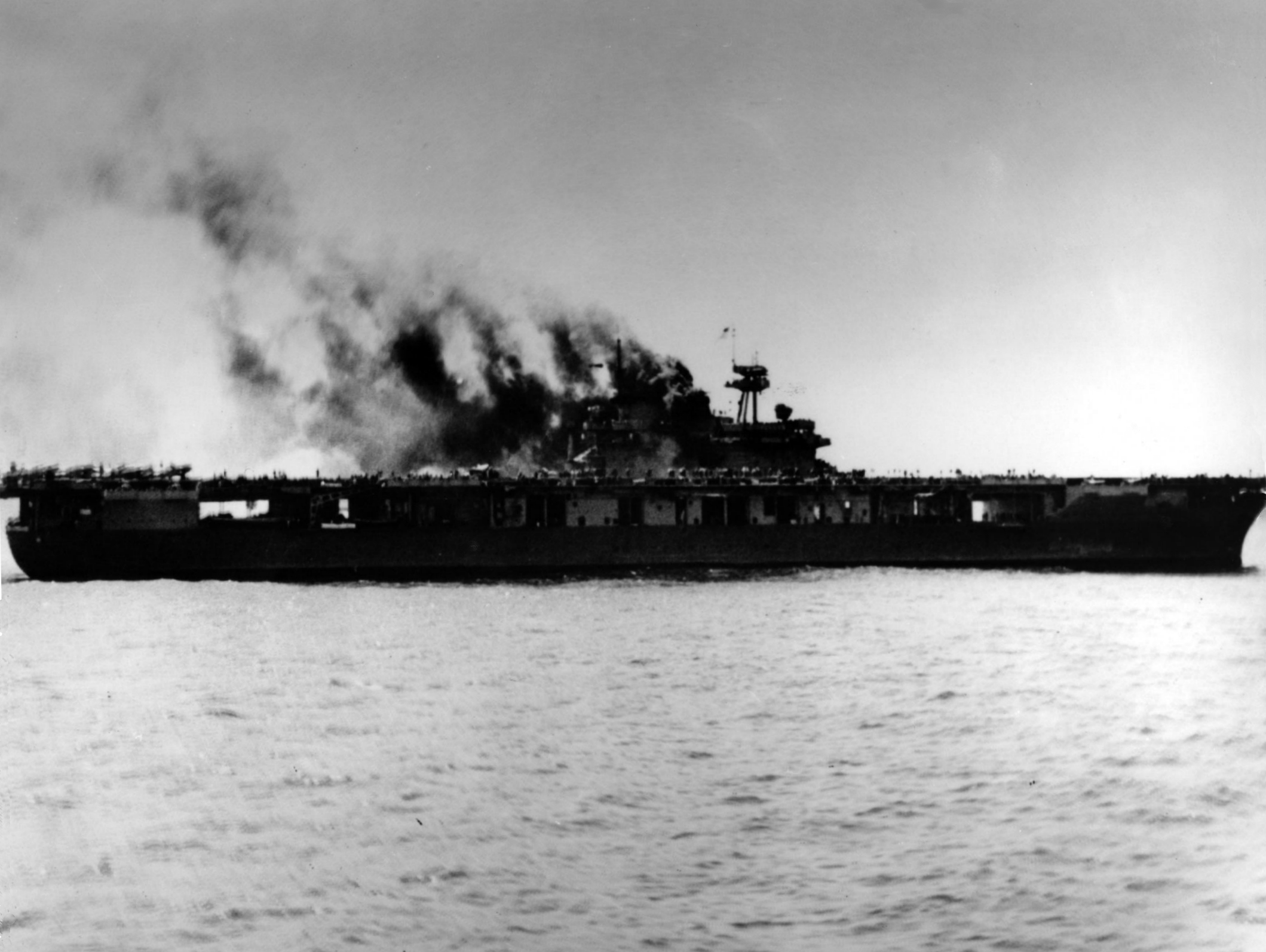 10:39 – The Rise of American Totalitarianism 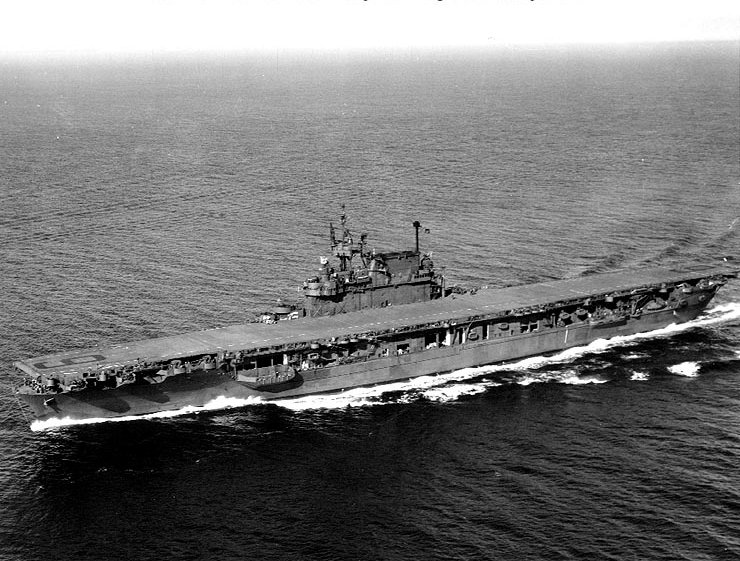 20:32 – These Pictures Of School Lunches Will Show You Exactly Why Kids Are Fed Up With Michelle Obama’s Diet