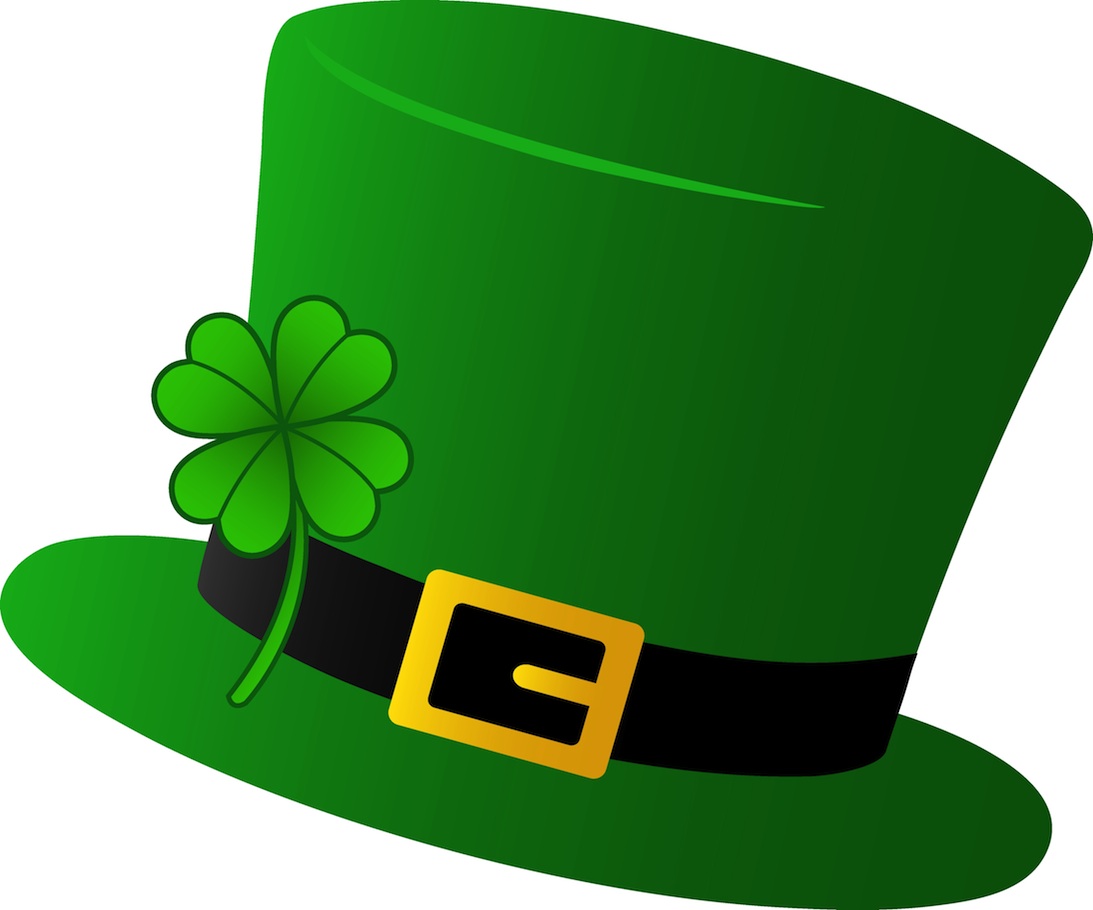 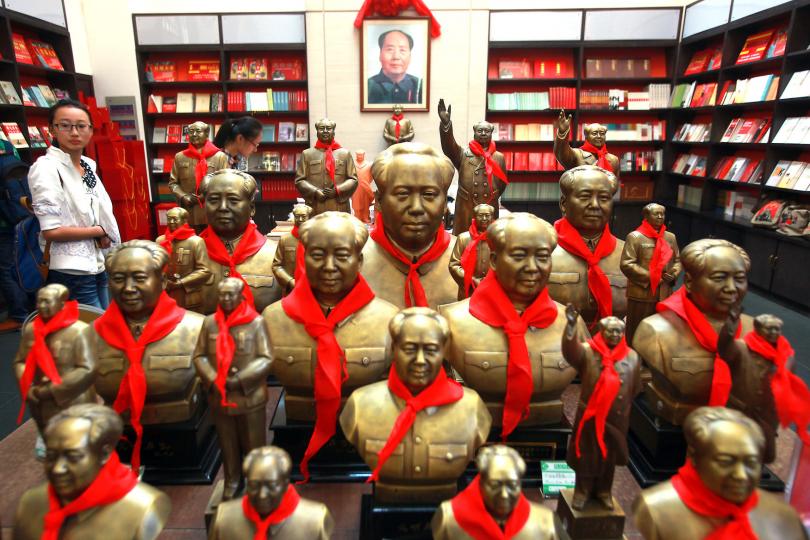 18. Calls on the Member States to guarantee decent wages and pensions, reduce the gender pay and pension gap, create more high-quality jobs for women, as well as to enable women to benefit from public services of a high standard and improve welfare provisions;

20. Calls on the Member States to introduce gender budgeting with the intention not only of analysing programmes that are specifically targeted at women, but also of examining all government programmes and policies, their effects on resource allocation and their contribution to equality between women and men;

32. Notes that social security is particularly targeted by two of the main thrusts of austerity policy: reduction of budget deficits through reducing social spending, and improving competitiveness and cost-efficiency by cutting contribution payments by enterprises;

57. Stresses that in order to eliminate gender stereotypes and promote equal behaviour models in social and economic life, it is extremely important to inculcate these values from an early age, in schools, and to carry out awareness campaigns in schools, workplaces, and the media, highlighting men’s role in promoting equality, the equal distribution of family responsibilities and creation of work-life balance; calls on the Commission and the Member States to commit themselves more firmly to ending the sexist stereotypes conveyed by the media and draws attention to important measures included in Parliament’s report on the elimination of gender stereotypes, which was adopted in 2013; calls on the Member States, and especially their media regulators, to consider the place accorded – in both quantitative and qualitative terms – to women and to promote a balanced, non-stereotyped image of women, in a way that is respectful of women’s dignity, their diverse roles and their identity and placing greater emphasis on their social development, constitutional rights and role in civil society, institutions and the working world, as well as in the media, and in advertising and promotional materials and television in particular, not least in order to avoid conveying gender stereotypes and curb any tendency to hypersexualise little girls;

58. Recommends that the Member States develop educational programmes in secondary schools, for teenagers from the age of 12 and above, to combat gender stereotyping. This education should be based on good practice and should educate male and female students on gender, in an attempt to destroy stereotypes relating to social roles and the representation and significance of being a woman or a man; considers that these stereotypes – according to which, for example, women are designed to carry out certain jobs, such as looking after children, the elderly and the home, while men are designed to have an income-producing job and career – should not be included in textbooks;

61. Points out that the use of electoral quotas has positive effects on women’s representation, and welcomes the parity and gender quota systems incorporated by several Member States into their legislation; calls on the Member States with particularly low representation of women in political assemblies to consider introducing equivalent measures; considers that the European Union, given its values and ambitions, should set an example by moving closer to gender parity within the institutions; points out that the European elections of 2014, which will be followed by the appointment of the next Commission and the nominations for senior administrative positions within the European institutions, represent a chance to move towards parity democracy at EU level; therefore asks the Member States to support parity by nominating a man and a woman as candidates for the post of Commissioner, and asks the President-elect of the Commission to bear in mind the parity objective when forming the Commission ;

64. Stresses that according to Commission statistics, 15.8 % of seats on the boards of the largest listed companies are currently held by women and that progress in rectifying the situation has been slow, with an annual increase of just 0.6 % among the top business leaders of these companies; notes that 97 % of company board presidents are men; calls, therefore, on the Commission and the Member States to take measures to promote a better gender balance in management positions in companies and for their swift implementation, thus contributing to better business performance, improved competitiveness and economic gains for the EU; highlights that it has been acknowledged that more women in top economic positions bring strong organisational and financial company performance as well as a better quality of decision-making; welcomes the Commission’s proposal for a directive aimed at boosting women’s representation on non-executive boards of listed companies by laying down a 40 % minimum target for women, to be met by 2020; calls on the Commission to use awareness campaigns to promote greater representation of women in the decision-making bodies of small and medium-sized enterprises; calls on the Council, as a matter of urgency, to engage in negotiation with Parliament in relation to its first reading of the file in order to reach an agreement among all the EU institutions by the end of the seventh legislative term;